BeVeg is the world’s leading vegan certification company. The BeVeg vegan scheme is the benchmark for vegan assurance, giving you the confidence you need to access new markets and establish new business that meets vegan consumer expectations.

BeVeg is ISO accredited and recognized by the world accreditation community for its vegan scheme. ISO is the International Organization for Standardization that develops and publishes international standards. BeVeg is accredited under ISO 17065 as a published vegan standard.

As the world’s leading vegan verification and vegan certification firm, we ensure the quality and quantity of commodities conform to the internationally recognized vegan standard in scope. We research, inspect, verify, and analyze. This is done through ingredient research, supply chain investigation, surveillance sampling, on-site inspections, lab testing, and follow up as dictated by findings to ensure conformity to the BeVeg vegan conformity scheme anywhere in the world.

Protecting the consumer. This is a primary goal of BeVeg International (BeVeg), the leader in vegan certification. The BeVeg vegan certification trademark stands for the independent verification of quality and integrity, and products and services that carry the vegan mark represent unmatched reliability for meeting the strictest of vegan standards.

First vegan certification standard in the world to attain global accreditation as recognized by iso ISO/IEC 17065:2012 (ISO 17065). ISO 17065 is the international quality standard for organizations certifying products, processes and services. To date, no other vegan certifying body has yet to reach the same level of vegan quality assurance and accreditation by international standards.

Issued by a Law Firm 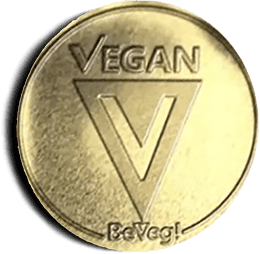 The BeVeg Vegan Logo and the BevVeg Vegan symbol are registered trademarks for vegan products and services that we certify stand in alignment with our Be Vegan Standards. No longer does the plant-based consumer have to waste time at the store reading tiny print or searching an app to find a vegan certified “safe” product. T​he consumer is demanding a BeVeg vegan label to know their beverage or product​ ​is​ ​vegan​ ​friendly.​ BeVeg gives the consumer what they are demanding. Authenticity, transparency, information and answers. Consumers​ ​are​ ​buying​ ​what​ ​makes​ ​the​ ​research​ ​easy. We do the research and perform attorney due diligence. Though BeVeg​ certifies all vegan products, we are the​ ​ONLY ​company to specialize in the certification​ of​ vegan ​beverages.

The BeVeg vegan certification symbol has been called the honest label, and good housekeeping seal of approval for vegan claims, for those who wish to BE Veg. Whether you want a BevVeg or to just BE Veg, BeVeg is the brand for you!

BeVeg vegan certification standards are run by a Law Firm made up of attorney advocates serving as compliance counselors. We set the standard of vegan verification and vegan compliance to ensure the plant-based consumer has confidence. Look for our vegan logo and vegan symbol on bottles, restaurant menus, and products. If you don’t see it, we encourage you to request a BeVeg vegan symbol so we can all consume with confidence.

BeVeg Law Firm: We certify vegan products in alignment with our vegan standard based on attorney work product research and due diligence. BeVeg is run by attorneys to ensure the strictest vegan standards are met so consumers can trust the BeVeg vegan logo. Products granted vegan certification are approved by attorneys after a detailed application process. The company’s founding attorney is a lifelong vegan. Vegan certification is sought by companies who value third-party audits and independent certifications to set themselves apart from other companies by meeting stricter vegan standards, and who understand the value added by the BeVeg vegan symbol.

The BeVeg logo is a registered trademark, a certification mark, for products aligned with our Vegan Standard. The logo gives the consumer confidence. No longer do Vegan consumers have to waste time at the store reading tiny print or searching an app to find a plant-based, vegan “safe”, product or beverage. 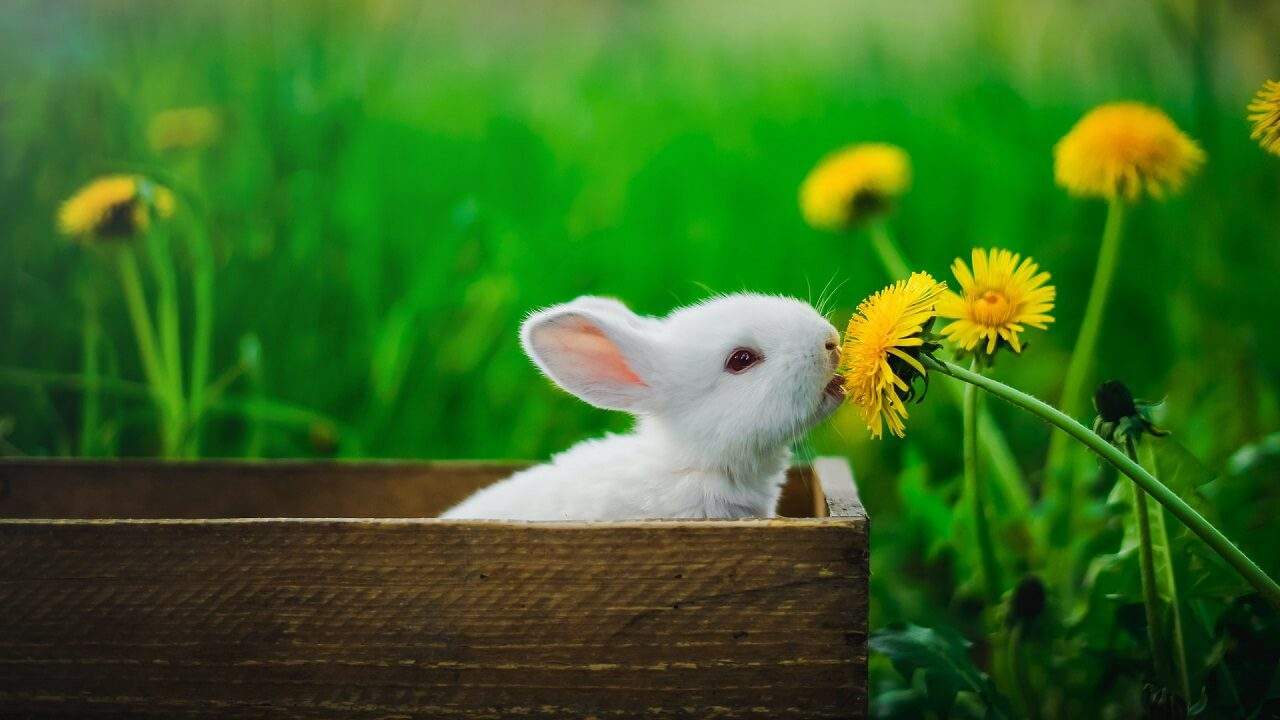 used in the processing, clarification, filtration, de-acidification, or manufacturing process.

of incidental animal products or byproducts in the final product.

of all “insignificant” and “natural” ingredients, which the law does not require.