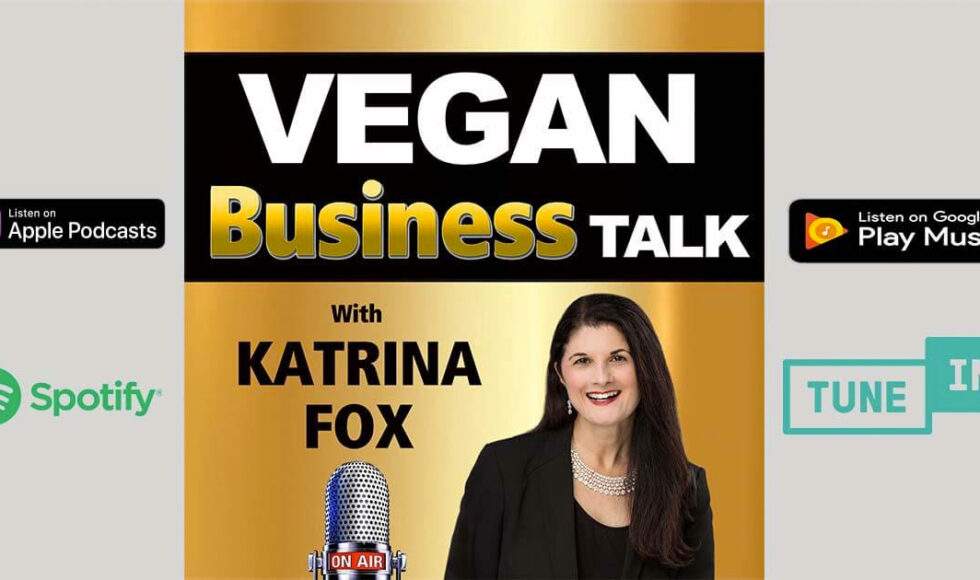 This article was originally posted on Jane Unchained News 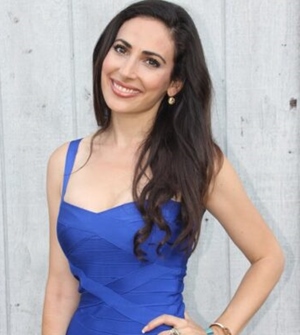 Carissa, who has been vegan since birth, is a regular legal expert for major media networks including Fox, CNN, NBC and CBS and is currently an anchor with vegan and animal advocacy media outlet Jane Unchained News Network where she has her own weekly show Laws that Matter: Veganism & Law.

BeVeg focuses on global vegan certification for products and services, and vegan labeling law and is ISO accredited.

In this episode Carissa discusses:

• Why she’s making vegan certification and labeling laws her mission

• The difference between BeVeg and other vegan certification programs

• What’s involved in BeVeg certification, including robust auditing, and some of the costs involved

• The benefits of certifying your products with BeVeg

• How even just applying for certification, regardless of how big or small your business is, can help to create positive change in food safety and ethical consumerism

My Online PR Course for Vegan Business Owners & Entrepreneurs: Vegans in the Limelight

My book Vegan Ventures: Start and Grow an Ethical Business

Services: Work with me

Connect with me personally at: