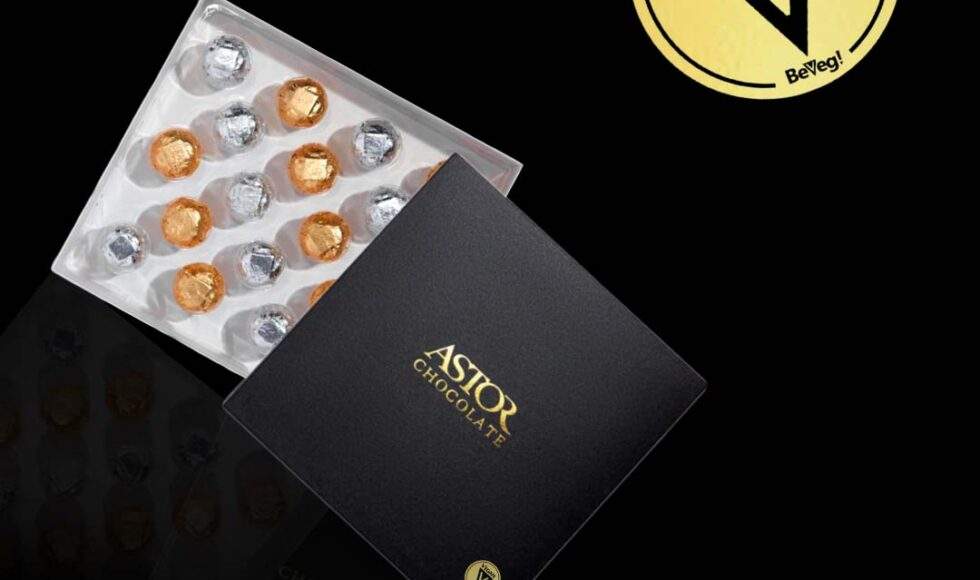 This article was originally published on Asinews.in 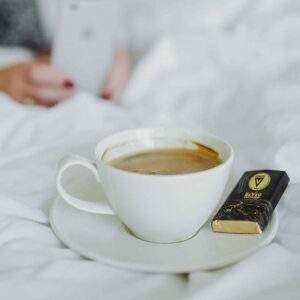 — Astor Chocolate Company – headquartered in New Jersey, brings luxurious and sophistication to a brand new degree with BeVeg Vegan certification. Astor candies is thought for introducing turn-down candies to the world of hospitality in the US. Now, 5-star lodges just like the Waldorf Astoria, the Plaza in New York, and govt eating rooms for American Specific, Merill Lynch, Goldman Sachs, and Chase all have an official Vegan possibility.

Astor Chocolate founder, Erwin Grunhut, is inducted into the Specialty Meals Corridor of Fame as he single-handedly revolutionized the chocolate trade to make the as soon as commodity a “dialog piece.” Among the most well-known creations embody liquor cups, dessert cups, and the chocolate chess set. However maybe his most novel impression is that which is left on our pillows at 5-star lodge ‘turn-down’ service, a practice upheld by 5-star hospitality manufacturers worldwide.

Every Astor chocolate is created with a mission to cheer up, tease, praise, entertain, or evoke another emotion that can improve the edible expertise. Astor additionally achieved the fitting to assert licensed Vegan by the world’s solely ISO accredited Vegan trademark normal; BeVeg. “Becoming for the world’s premium chocolate model to decide on the gold normal Vegan certification,” says BeVeg founder and CEO, Carissa Kranz, Esq.

BeVeg is the premium Vegan certification trademark as it’s the just one that’s ISO accredited, audit based mostly and neutral, with executed third-party audits on corporations, services, and processes. The worldwide Vegan trademark is represented in about 200 international locations and is the stamp of approval for Vegan label product claims for plant-based merchandise. The Vegan brand by BeVeg is internationally acknowledged and accepted, and is taken into account the final word benchmark for Vegan integrity – a bonus for merchandise all in favour of exporting to world markets.