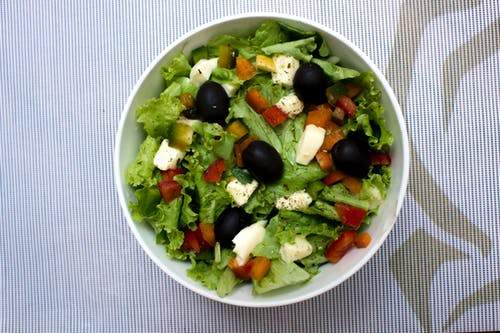 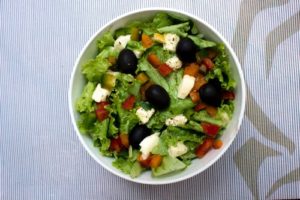 The purpose behind the global vegan network is to encourage vegans to patronize other vegan establishments to drive a vegan economy, which will ultimately drive the kind of change vegans wish to see in the world. BeVeg exists to raise the standard for consumer transparency and is on a shared mission to make this world more compassionate and kind through legal advocacy and analysis. BeVeg demands honest information and only licenses use of its logo to conscious companies in alignment with the set out BeVeg vegan standards, as outlined at www.beveg.com

BeVeg continues to be mentioned as the GOLD STANDARD for vegan certification in well- known news outlets like Forbes, California Winery Advisor, PETA, CBS, NBC, Social Life Magazine, LiveKindly, and the Minnesota Growler, VegNews, to name a few. In addition, BeVeg is used by celebrity supermodel, Christie Brinkley, and vegan icon from What The Health documentary, Kip Andersen.

Likewise, our Founder and CEO, Carissa Kranz is a former professional ballet dancer, turned super lawyer, TV legal eagle and vegan from birth and has been featured in many publications for her efforts in developing laws around veganism. Apart from her book: Vegan Law – Know Your Rights, Carissa is also co-authoring a Vegan Law book with another vegan legal expert in Europe who is working with BeVeg, PETA, the ISO, and other organizations to develop a legally binding vegan standard.