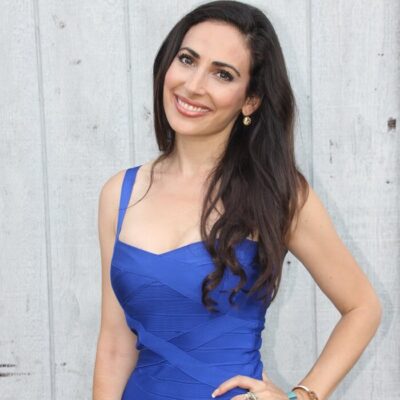 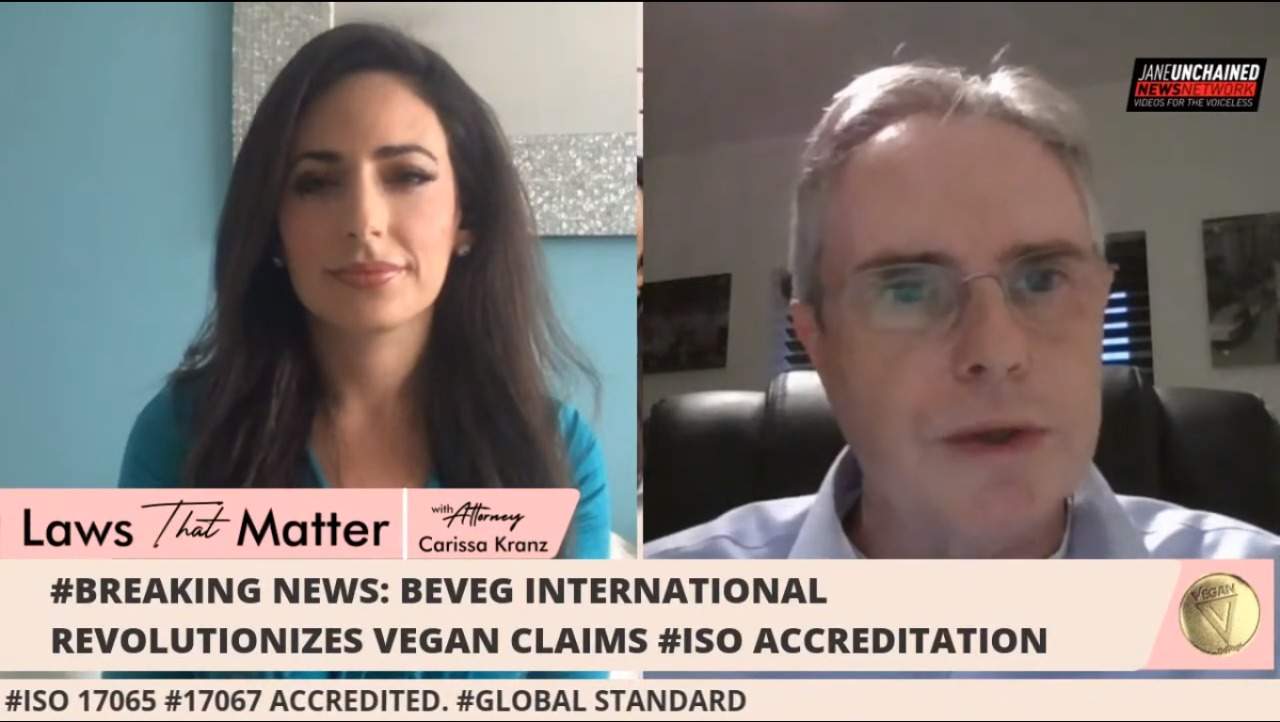 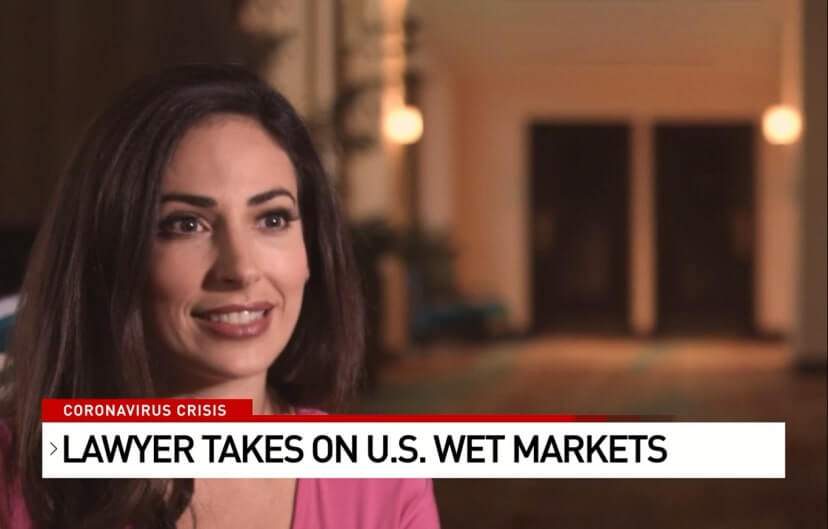 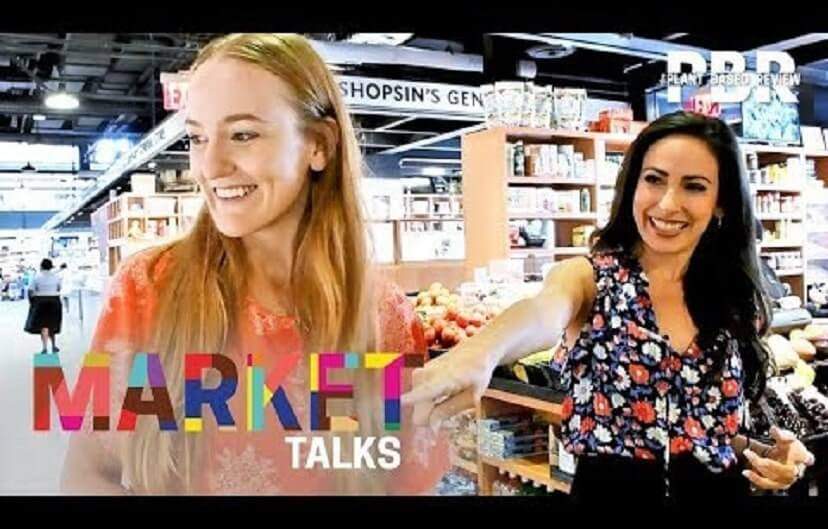 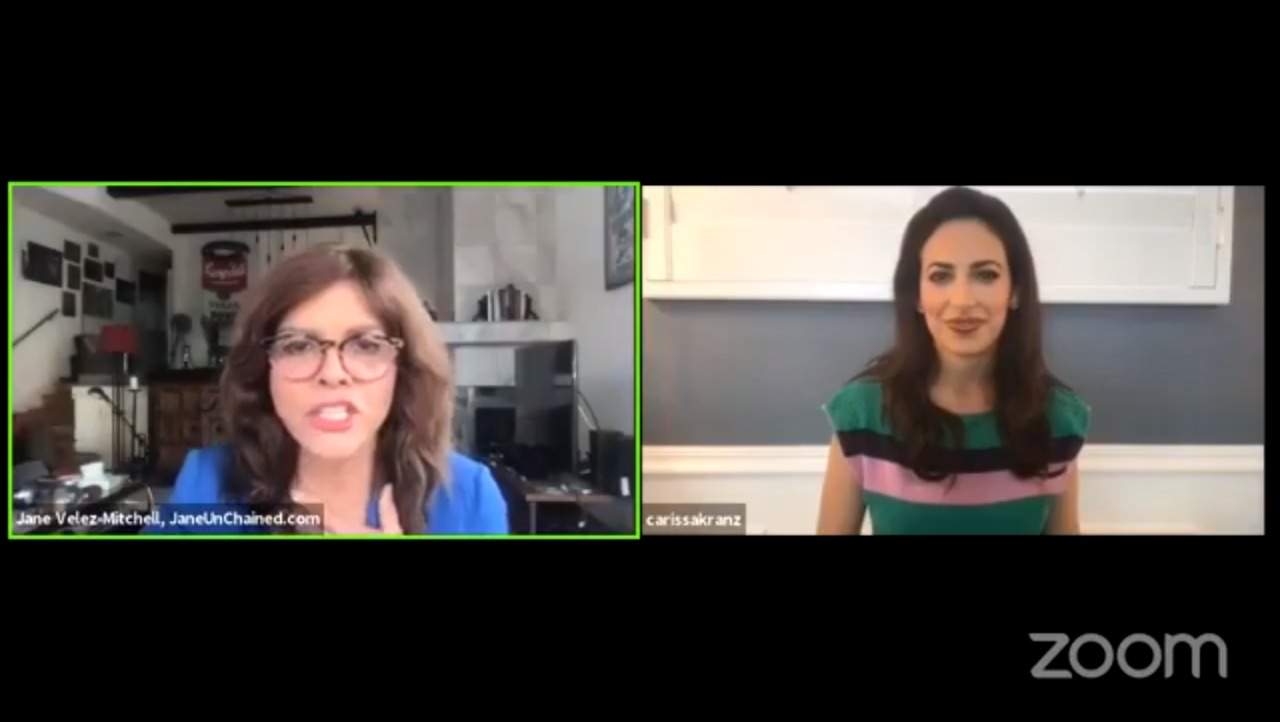 Carissa — a vegan from birth — is a former professional ballet dancer-turned Super Lawyer who is the founding attorney and CEO of BeVeg International, the leading vegan certification firm managed by the Law Offices of Carissa Kranz, an American law firm with offices in Florida, New York, Washington D.C, Georgia, and California.

Carissa earned her law degree from U.C. Berkeley, where she was awarded Best Oral Advocate and served as an Editor of the California Law Review. Simultaneously, Carissa earned her Masters in Journalism from Medill at Northwestern University, as the Bloomberg Scholar. Before founding the Law Offices of Carissa Kranz to be an advocate and caregiver for her ballet mentor with Alzheimer’s, Carissa was a Florida Prosecutor, Greenberg Traurig litigation associate, and a law clerk for the California Supreme Court. As a prosecutor Carissa was lead counsel and tried close to 100 cases in front of a jury.

Carissa now runs the Law Offices of Carissa Kranz, which is a top law firm. The firm has provided legal services to thousands of clients and recovered millions of dollars for injured clients from the country’s biggest insurance companies. The firm fights for the rights of all beings. The law firm also runs BeVeg International as a practice area within the firm for vegan rights and vegan law. BeVeg focuses on global vegan certification for products and services, and vegan labeling law. The firm is focused on defining a legal vegan standard, that provides the consumer with true truth and transparency in labeling laws. The BeVeg vegan symbol trademark is considered the vegan stamp of approval for conscious companies by Forbes, California Wine Advisor, PETA, CBS news, NBC news, Social Life Magazine, LiveKindly, Vegetarian Resource Group, VegNews, Veg World Magazine, among others. BeVeg is also used and endorsed by celebrity supermodel, Christie Brinkley, award-winning journalist Jane Velez-Mitchell, and Kip Andersen from What the Health documentary. BeVeg was also the chosen vegan certification symbol by JBS meat giant for their plant-based meat alternative line, Planterra Ozo foods.

Carissa is a lifelong vegan, and believes empathy and compassion are what matters most.

Consistent with Carissa’s passion for justice and compassion for others, the Law Offices of Carissa Kranz and BeVeg takes on the representation and causes of injured people and animals globally. During the COVID-19 pandemic, Carissa filed a legal Petition for Rule-making in New York to shut down and permanently ban all live “wet markets”, another term for local slaughterhouses. The firm also advocated against a global ban for Wet Markets echoing Congress’s sentiments to the World Health Organization. The law firm did this pro bono for the animals and as pandemic prevention hygiene for humans.

Law of Karma
Feed your soul with love & compassion.⠀When we eat meat, we ingest fear & suffering.

True to Carissa’s kind heart, Carissa’s firm got its start when she came to the rescue for her ailing ballet teacher. In 2014, Carissa took over Power of Attorney, and rescued Miss Joan Miller, of the Palm Beach Ballet Center, out of a 1-star nursing facility, with no family and no advocate, in a ward room with 5 beds, and a diagnosis of Alzheimer’s — and moved her into her home. Carissa used her skills of advocacy and writing to battle the medicaid system to bring dignity back to Miss Joan, who is still residing in the community with Carissa and caregivers, and with their other rescued roommate: Sugar, a sweet blind cat. Through it all, Carissa states Miss Joan is still her teacher. “Even though Miss Joan is losing her mind she’s still teaching me daily about mindfulness. Alzheimer’s patients teach us to live in the NOW, as that is the only moment they understand”. Carissa was the 2019 keynote speaker for the Annual Alzheimer’s Community Care luncheon on Palm Beach Island. Palm Beach Post — Extraordinary Lives of Local People. Pumpkin — an adorable Malshi dog, is the most recent addition to the family. Pumpkin is a rescue who was surrendered needing a $3600 uterus surgery. Pumpkin is now living well as Chief Paw-a-Legal for the firm.

Carissa lives her life morally en pointe. Motivated by principle and purpose, Carissa passionately takes on causes in pursuit of justice. Whether Carissa is advocating for an injured victim’s rights in court, articulating animal activism, or rescuing her ballet teacher, one thing is the same: Carissa uses her time on this planet to meaningfully give a voice to the voiceless.

Carissa still dances ballet and believes in being true to yourself. 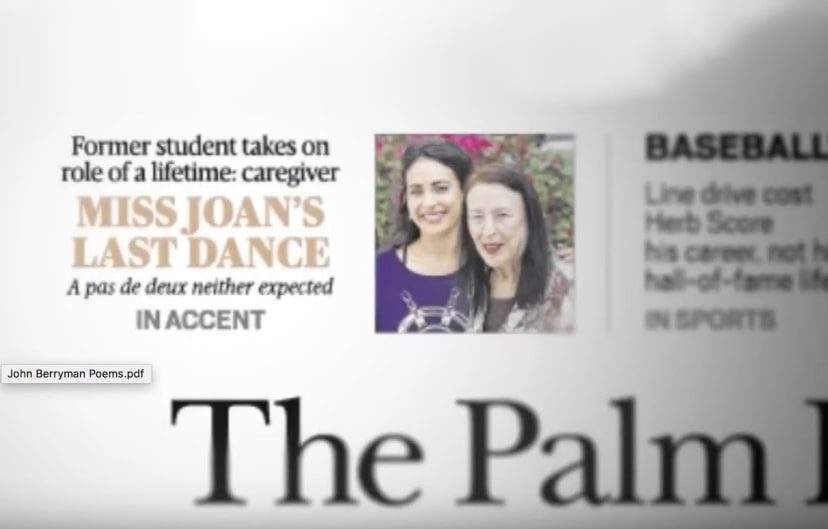 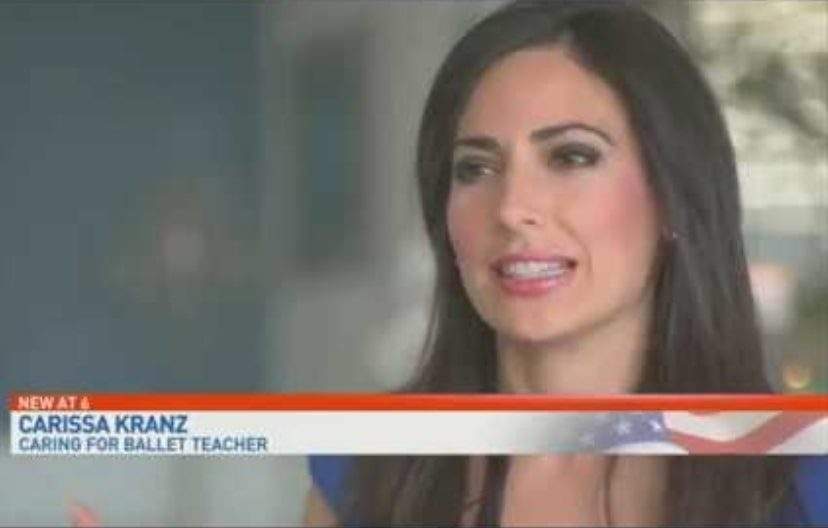 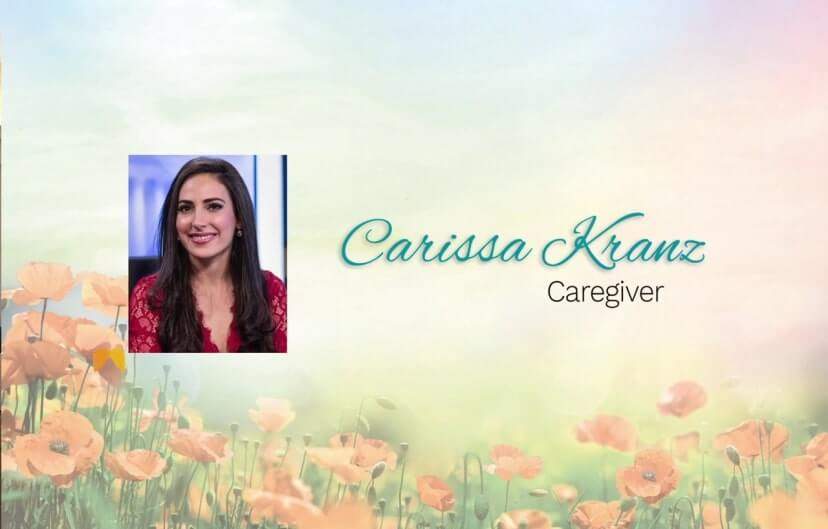 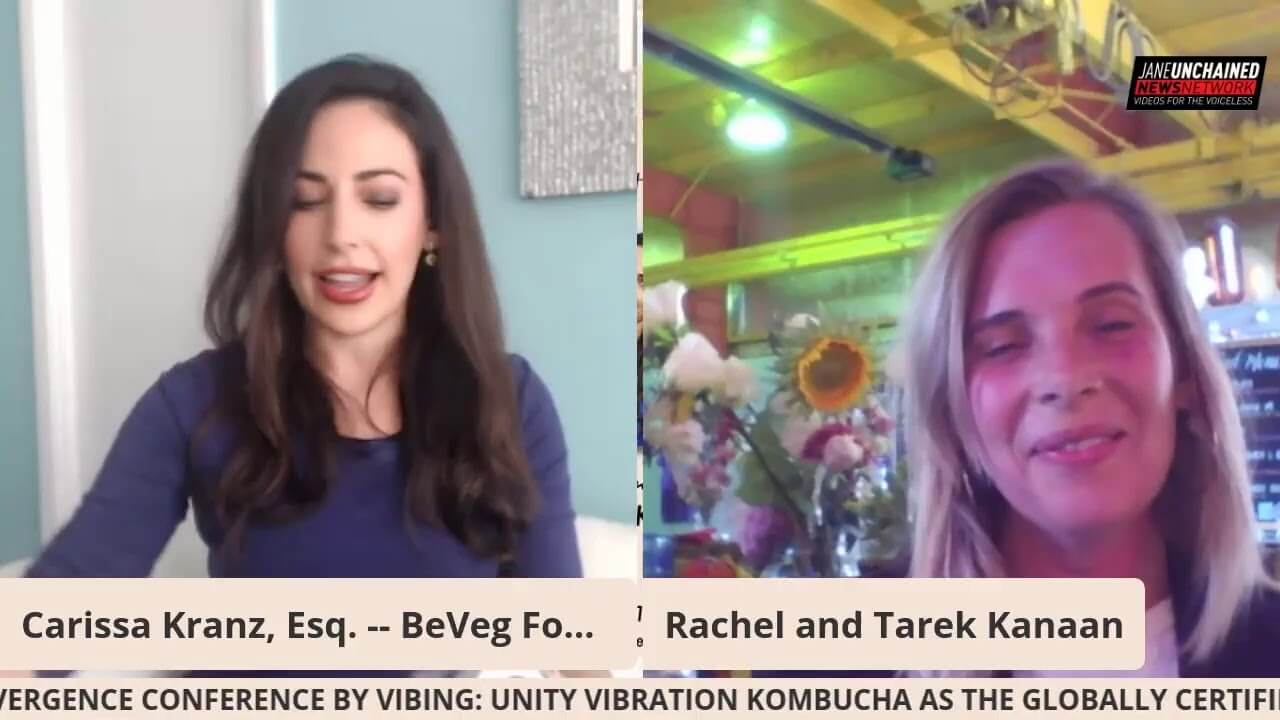 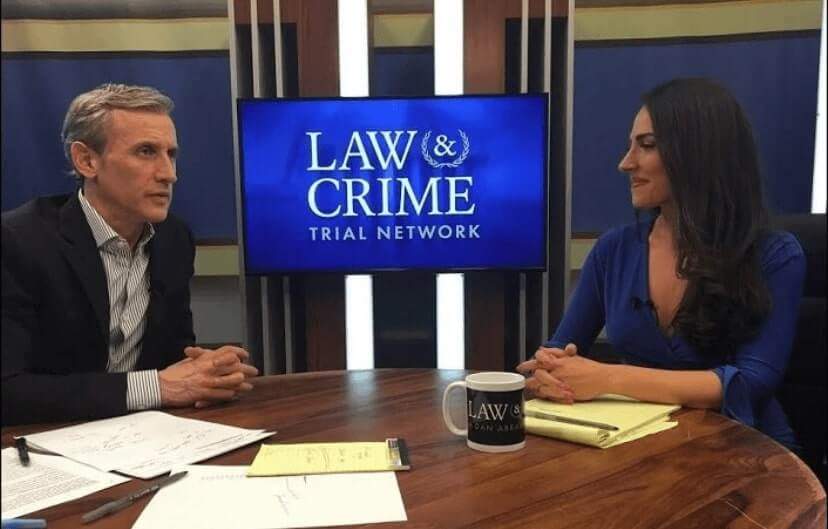 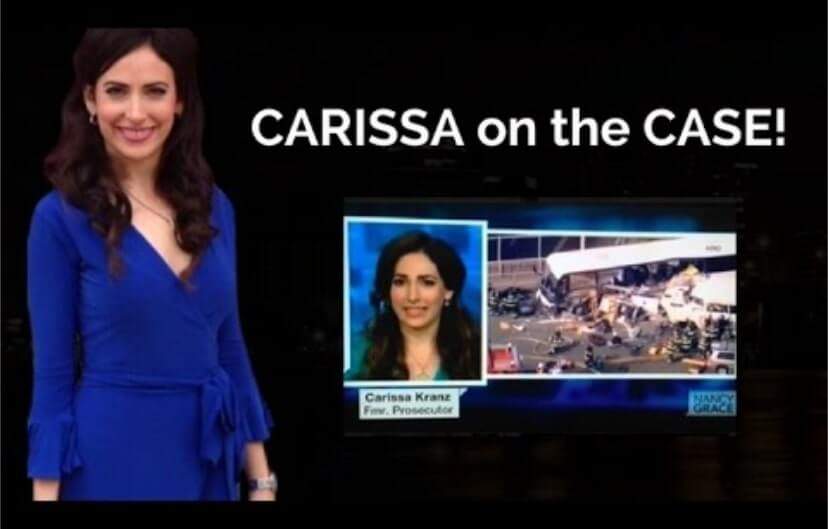 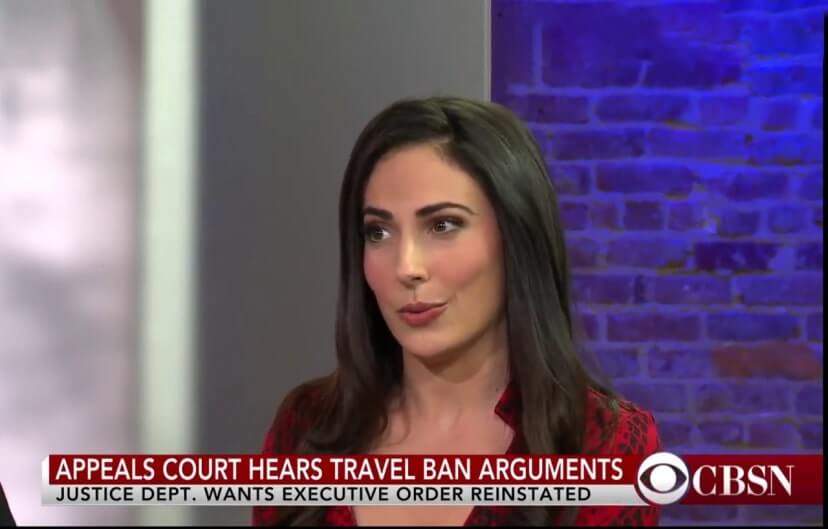 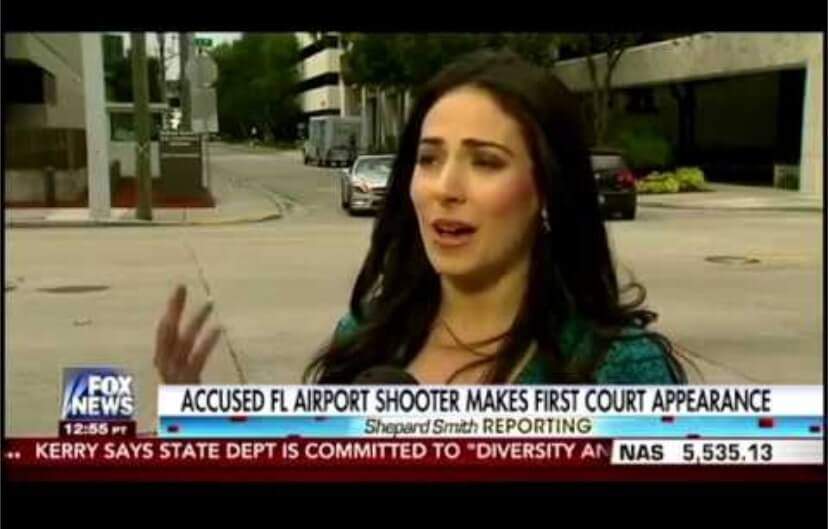 LAW IS AN ART JUST LIKE BALLET — IT KEEPS ME ON MY TOES; IT REQUIRES GREAT SKILL AND ARTISTRY TO TIP THE SCALES OF JUSTICE. WHETHER I’M IN A COURTROOM OR BALLET CLASS, I’M ALWAYS SEEKING TO STRIKE THE RIGHT BALANCE.

BALLET TRAINING TEACHES LIFE SKILLS SUCH AS COMMITMENT, DEDICATION, HARD WORK, ATTENTION TO DETAIL, GRACE, ELEGANCE, BALANCE, CONTROL, AND THE IMPORTANCE OF FLEXIBILITY. MOST OF ALL, IT TEACHES ONE HOW TO ALWAYS BE ON POINT AND DANCE CIRCLES AROUND ALMOST ANY SITUATION.