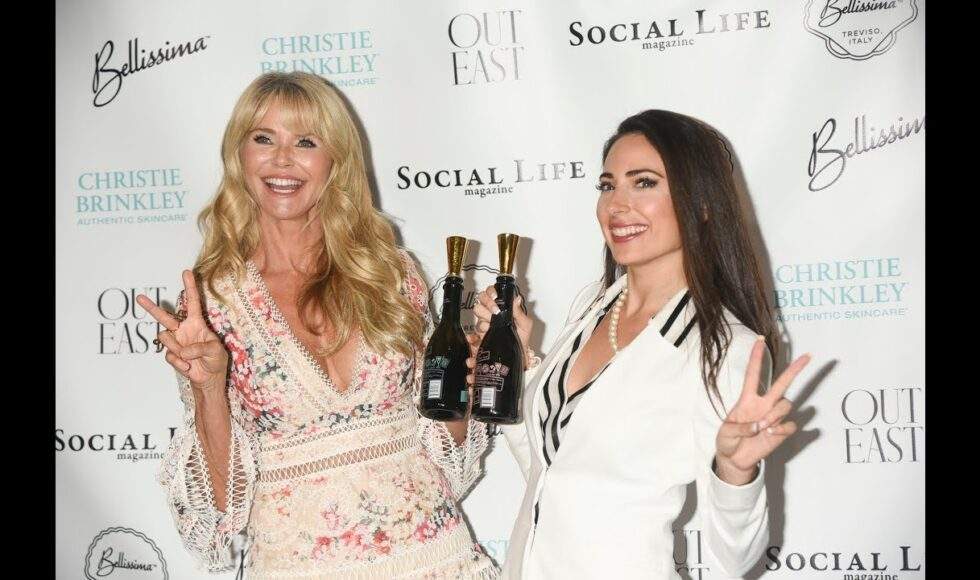 JANE UNCHAINED NEWS: TOP BEVEG CERTIFIED VEGAN BEVERAGES TO SIP THIS SUMMER! Not all beverages are created vegan. In case you don’t know, many beverages are filtered through animal parts or use ingredients derived of animal origin. But Don’t fret, BeVeg has your back. Here are the top BevVeg vegan certified beverages you can enjoy […]
Read more 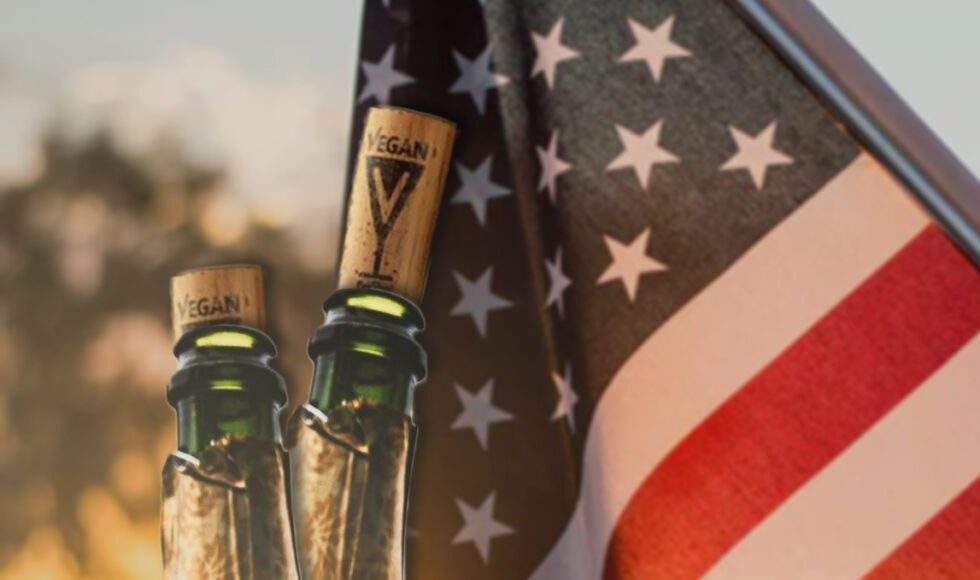 15 Vegan Certified Drinks to Celebrate July 4th Celebrating and drinking can get really tricky when it comes to finding vegan libations. Not all alcohol is vegan but don’t worry we got your back! Today we are sharing with you our top BeVeg vegan certified drinks to celebrate this July 4th. We think all of these brands […]
Read more 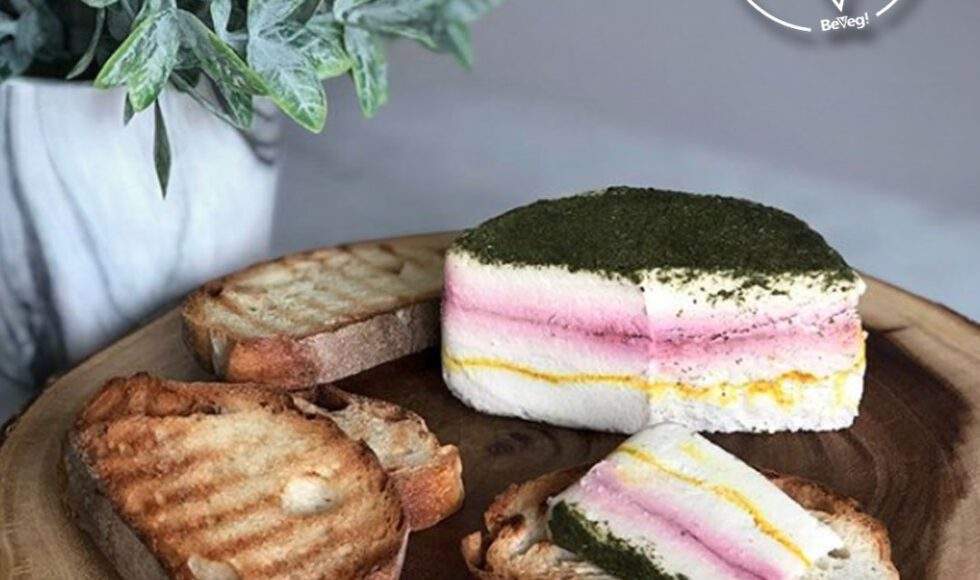 JANE UNCHAINED NEWS: GOURMET VEGAN CHEESE COMPANY GAINS POPULARITY WITH NEW BEVEG VEGAN CERTIFICATION Wendy’s Nutty Cheese, a line of homemade gourmet vegan cheeses announces it’s official vegan certification status. Though its founder, Wendy, has been in business for more than 25 years, it is only more recently that sales have spiked. This is consistent […]
Read more 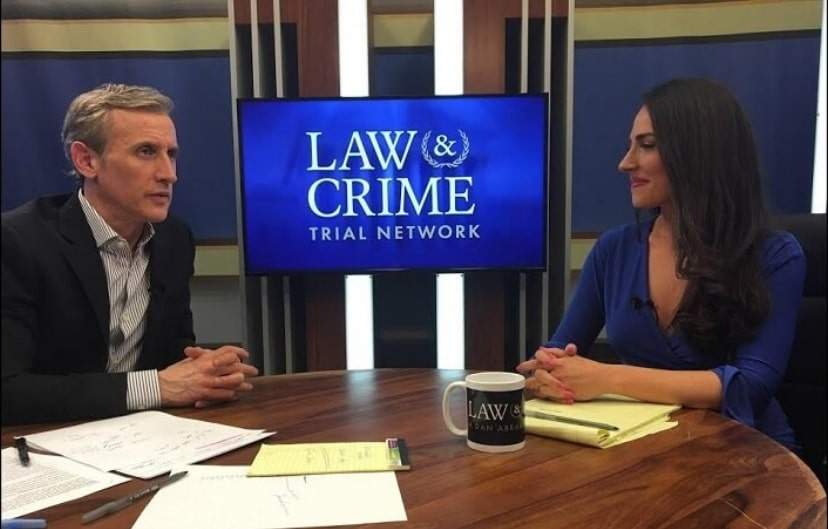 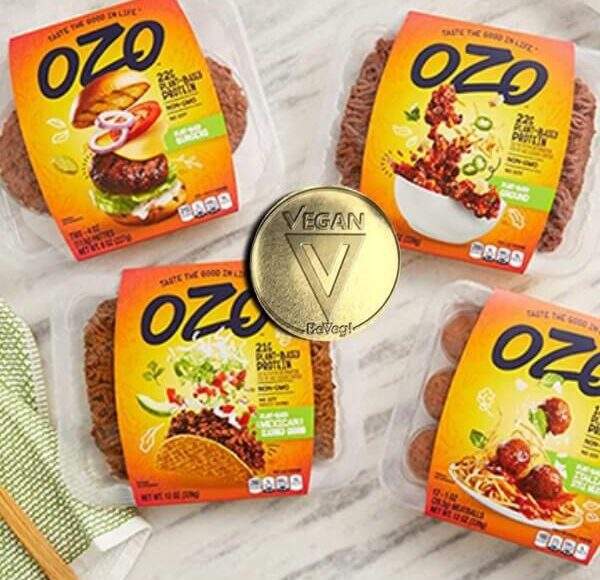 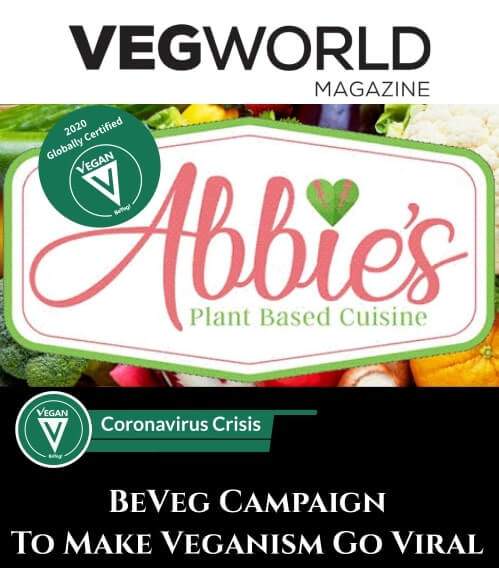