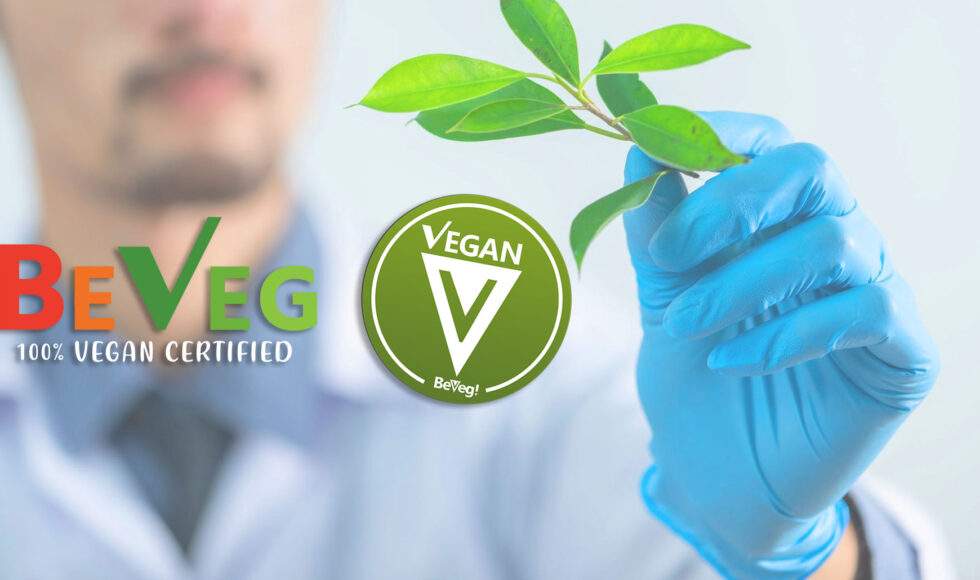 This article was originally posted on Constant Delights by Jill Sandy

Did you know that vegan claims may mean virtually nothing and cannot be trusted?

Simply stated, vegan claims are often wishy-washy as any company can self-proclaim “vegan” on a label, and that’s misleading when there’s a global lack of definition, accountability, and testing for vegan label claims.

You may be asking yourself, what does that really mean? It means that vegan claims without vegan certification and on-site audits are like the wild west. Anyone can claim vegan, and there’s no required standard or technical definition in place to make that claim credible, which means any vegan label claim cannot be trusted.

Though transparency in ingredients and processes are necessary and expected under consumer protection laws, somehow existing laws dub the vegan consumer at this time. This matters not only to the ethical vegan but is a mainstream concern.

Allergen sufferers, those that follow a Kosher diet, and even flexitarians leaning into a plant-based diet, for example, rely on “free-from” animal contaminant vegan labels to make their purchasing choices.

“We live in an age of information, where we are used to getting all facts and expect transparency. Whether it’s transparency in politics, relationships, or labels… no one wants to be lied to,” says Carissa Kranz, Esq., BeVeg International Vegan Certification Firm founder and CEO.

It’s no secret that plant-based vegan products are taking over store shelves, and sales are skyrocketing at unprecedented rates. An allergic customer or Kosher customer cares about valid certified vegan claims for different reasons (health safety / legal liability / religious law) does not dilute the vegan message but empowers the bottom line.

While the consumer drives this demand, it is crucial to understand that adequately labelled certified vegan products are plant-based, but something labelled plant-based is not necessarily vegan.

Plant-based is a newer term coined for the flexitarian that comes with a less strict, more flexible meaning. It means it is based primarily on plants, but it does not represent or legally imply it is “free from animal contamination” and cruelty-free.

So how does the consumer gain clarity on what’s vegan and help the cause?

Even though consumer protection laws are in place to help consumers make informed purchasing choices, many plant-based consumers are misled and unable to make such informed decisions. “This can only change if the consumer understands the plight and begins to demand factory vegan certification transparency of process with audits and testing,” says Kranz.

BeVeg, set out a robust and uniform global vegan certification standard and is educating about the realities of factory production and products claimed to be vegan. BeVeg is leading the world with its robust ISO accredited vegan certification trademark.

Many may not understand the importance of “accreditation”, but that means BeVeg set out a globally recognised vegan certification technical standard to hold vegan label claims accountable. BeVeg is the first, and only, accredited vegan certification standard in the world to achieve this level of industry expertise.

Global certification bodies, as third-party auditing firms that audit against technical standards and warrant assurances that are consistent with set out standards, see the value in the Beveg program and are enrolling globally to include the BeVeg vegan certification program audit as an add on audit or additional audit to other food safety, and quality management standards.

Perhaps two of the most prominent BeVeg partners include, the Orthodox Union (“OU”), the world’s largest Kosher certification body and Eurofins, a world leader in third-party certification audits and testing.

These two global partners bring Beveg representation to more than 110 countries. 100,000 employees are ready to conduct a BeVeg vegan certified audit for any manufacturing plant wishing to produce and label vegan products.

The BeVeg vegan standard brings awareness, cleanliness, and safety to the market through factory controls, risk assessments, training, and audits. All auditors must be trained and considered competent on the BeVeg vegan certification process.

BeVeg conducts performance reviews of all member certification bodies to ensure program consistency in applying a uniform technical standard that achieves the strictest and most credible vegan claim.

All BeVeg certified vegan products must be produced at a manufacturing facility that complies with BeVeg technical standard vegan integrity and scope before granting access to the BeVeg vegan trademark.

“There is no way to hold vegan labels accountable to vegan ideals with just a paperwork review process. On-site audits and testing are needed to ensure vegan claim integrity and supply chain accountability. It ensures proper chain of custody, training, and traceability controls are in place to keep vegan claims honest,” says Kranz.

When it comes to global food safety and transparency in product labelling, why would we allow for less of a standard for veganism? “Noone wants to be misled or lied to. You don’t have to be vegan or plant-based to want honest information.”

“Let’s face it: most facilities are shared, and there is plenty of cross-contamination. All auditors know this. The consumer is very much unaware of what we see during our audits,” says BeVeg Chief Compliance Officer and industry auditor, HeatherLandex.

“That is why vegan certification cannot be considered real unless there is a facility audit that requires vegan education and vegan controls in place as standard protocol,” Landex explains.

“While an audit is a snap-shot, there are tell-tale signs when an element of the system is not working or broken. Audits also lift standards as it motivates a “have to” rather than “should do” attitude, says Landex. “May Contain” on Vegan Labels

Unfortunately, it is widely accepted to allow “may contain” “shared facility” disclaimers on packaging with vegan labels. Businesses are allowed to negate the vegan label claim with a “may contain” disclaimer, which taints the product and makes informed “free-from” animal contaminant purchasing decisions impossible.

“The responsibility and expectation, however, should be on the business to keep things separate and not force the purchasing consumer to “assume the risk” by purchasing a hypocrite label intended to be a legal liability waiver. This is accomplished through the BeVeg vegan certification standard, which contemplates allergen controls and has clearly defined traceability tests and risk assessments,” says attorney Kranz.

“The BeVeg vegan trademark demands industry respect for vegan claims and brings unprecedented protection much like what we currently expect from gluten-free and kosher certified claims,” says Landex. “If the product was made in a shared facility, but in a separate building, it should not also say “may contain traces of” dairy, because that means controls are in place to protect the consumer,” says Landex.

The BeVeg vegan certification technical standard was drafted by attorneys and industry experts and is managed by a law firm to help keep vegan label claims credible, consistent, uncompromised, and legal.