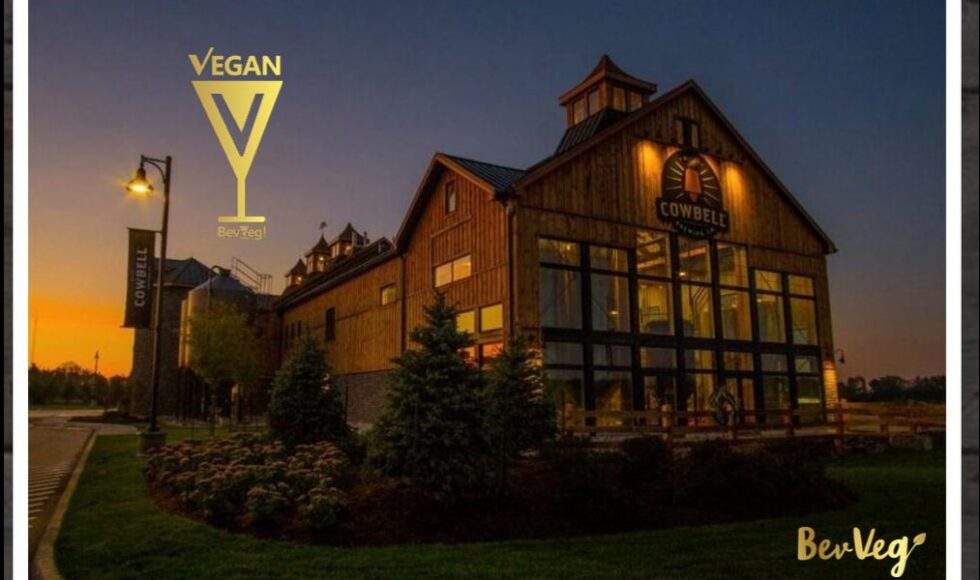 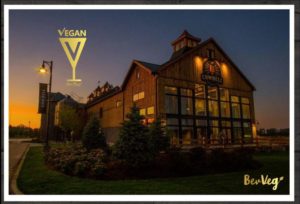 Cowbell is a socially minded, environmentally conscious brewery committed to giving back and being aware of the human carbon footprint. The beer production equipment is designed for energy conservation, and 5 cents from the sale of every pint goes to support programming at Ontario’s four children’s hospitals. Consistent with the concern for the environment, and awareness of others, Cowbell is now certified vegan by BevVeg International for the beer-making process.

After an extensive review of ingredients and production practices, Cowbell beer officially passed the BevVeg vegan certification program, joining many other global companies and products applying to join the BevVeg vegan network. You may ask, how is my beer not vegan? The truth is, many alcoholic beverages use animal products and byproducts in the beer-making process (like isinglass (fish bladder), gelatin (cow’s elbows and knees, horse hooves, pigs feet), egg whites, or crustacean shells (skeletons of fish) or honey from bees, to name a few), or incorporate ingredients that use animal ingredients, like sugar made with bone char.

“Conscious consumerism and transparency in labeling laws is a real thing, not a vegan thing,” says Carissa Kranz, Esq., Founder & CEO of BevVeg International. “This is not a vegan issue, this is about ALL consumers wanting truthful information about what they are consuming – it’s about FULL disclosure.” The BevVeg vegan symbol tells those who care about truth and transparency that THAT product, which carries the BevVeg vegan trademark has been vetted by attorneys to keep the vegan claim honest and accountable.