CREATIVE COMPASS: How To Sell Twice As Many Vegan Meals At Your Restaurant (STUDY) 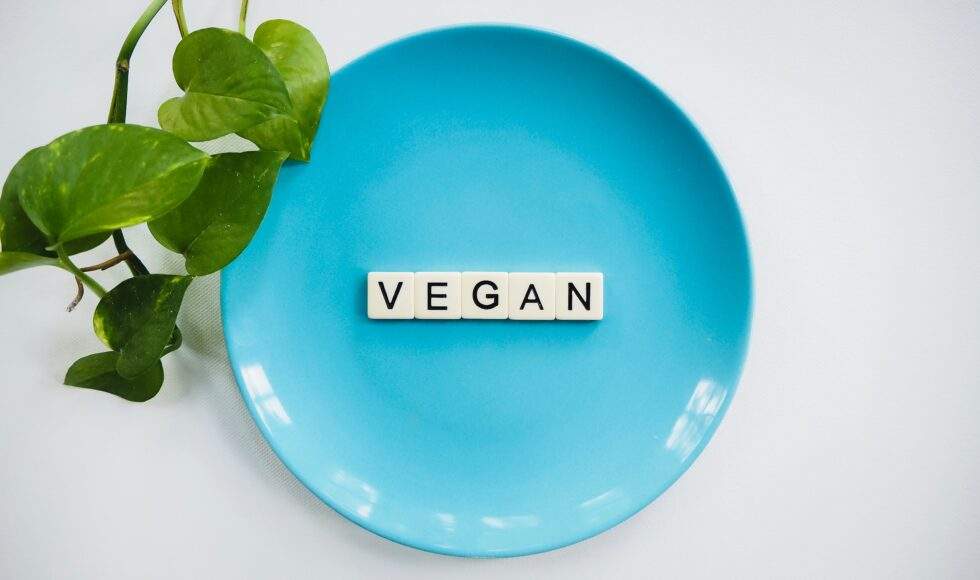 This article was originally posted on Creative Compass.

A new study testing the effects of 10 different menu descriptions on 6,000 different people’s meal choices has proved that certain messages can more than double the sales of meat-free meals.

Researchers tested responses to sustainability-themed messages when participants were asked to choose either a bean burrito or a beef burrito.

Diners who read “Each of us can make a positive difference for the planet. Swapping just one meat dish for a plant-based one saves greenhouse gas emissions that are equivalent to the energy used to charge your phone for two years. Your small change can make a big difference” on their menus chose the bean burrito 25% of the time, more than double the rate of diners who were shown no message at all.

Another message – “90% of Americans are making the change to eat less meat. Join this growing movement and choose plant-based dishes that have less impact on the climate and are kinder to the planet” – prompted 22% of people to opt for a plant-based dish, again far higher than the standard group.

Other messages about the taste of the food and the need to protect the planet for future generations were also successful in getting people to choose plant-based.

Here are 5 key points you can apply to the marketing of your vegan restaurant today:

BONUS TIP: Getting your product certified as vegan by an independent third party certifier is another great way to boost your sales!

BeVeg is the world’s leading Vegan certification company, ISO accredited and recognized by the world accreditation forum for its internationally accredited Vegan standard.