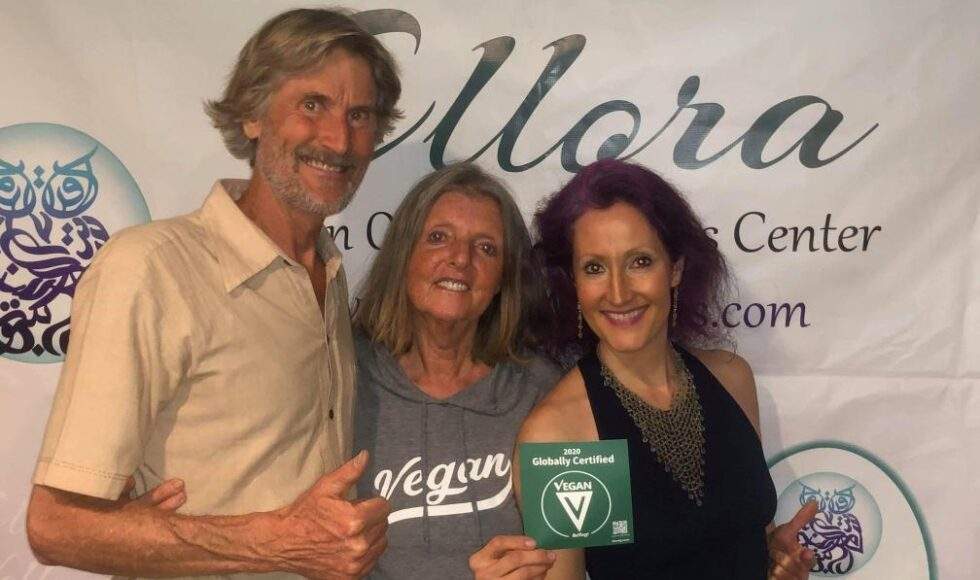 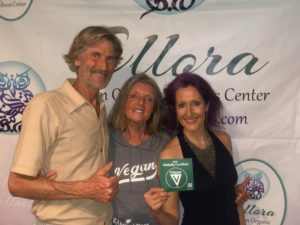 Altadena, CA (March 2020) Ellora Wellness officially joins the global BeVeg vegan certification network, along with many other companies across the globe from the UK, USA, Latin America, Asia, Australia, and so on.
BeVeg international is a vegan certification firm with standards managed by lawyers. As the only law firm in the world to specialize in vegan certification, regulation, and advocacy, BeVeg is paving a path forward for veganism that is clearly defined and trusted.

While BeVeg focuses on vegan product certification, the vegan certification process is a service for the consumer who is searching for vegan only establishments, rather than places that are just vegan friendly.
The purpose behind the global vegan network is to encourage vegans to patronize other vegan establishments to drive a vegan economy, which will ultimately drive the kind of change vegans wish to see in the world.
For more information about this Amazing BeVeg vegan certified Wellness center, check out their website: http://ellorawellness.com