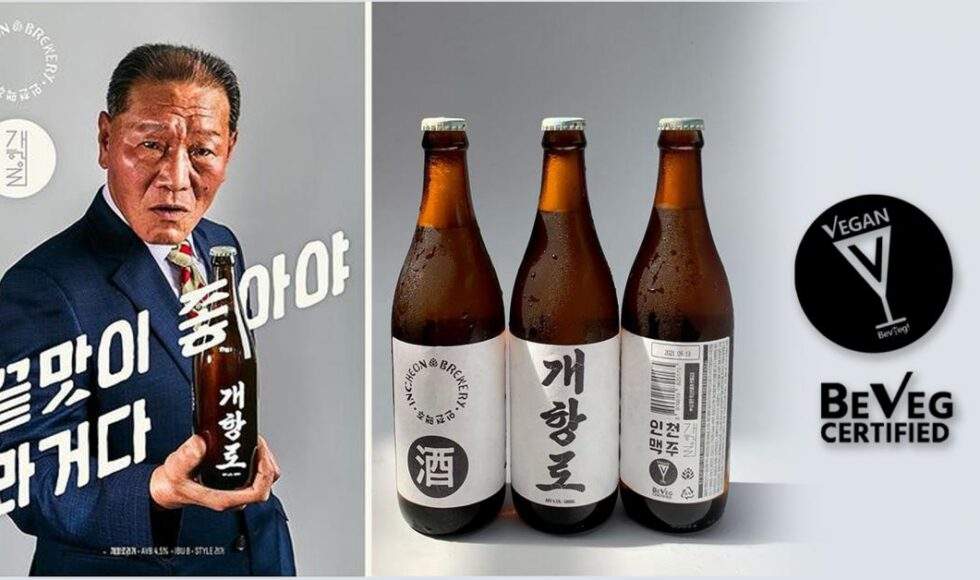 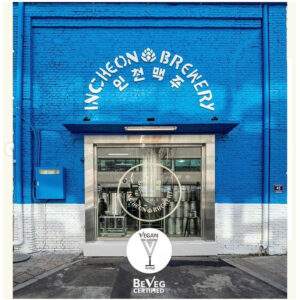 The first Korean Brewery in Incheon announced that it has obtained a vegan beer certification from BeVeg International. BeVeg is the world’s only ISO accredited vegan technical standard, trademark and program, which makes it the most reliable vegan trademark claim on the global marketplace.  BeVeg is an ISO/IEC 17065 accredited certification standard built in accordance with ISO/IEC 17067 as a conformity assessment program.

Incheon Brewery products were thoroughly reviewed and audited to ensure no cross-contamination, and no animal testing. 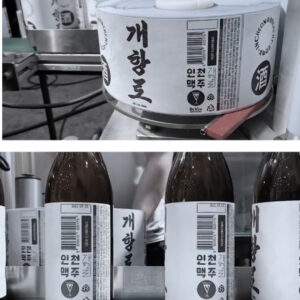 BeVeg Korea’s VCM (Vegan Certification Manager) Jung Yoo-kyung said, “There has been no vegan alcohol in Korea so far, so vegans have limited access to alcoholic beverages.  Through the certification of vegan beer by Caligari Brewing, it is now possible to enjoy vegan beer not only with vegans but also with vegan family and friends.”

Meanwhile, the IGSC is acting as BeVeg Korea, and is providing audit services for domestic companies’ vegan certifications, which in particular, helps domestic export companies to obtain certification in connection with overseas certification support projects. 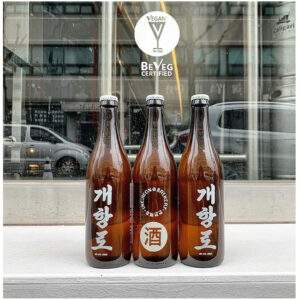