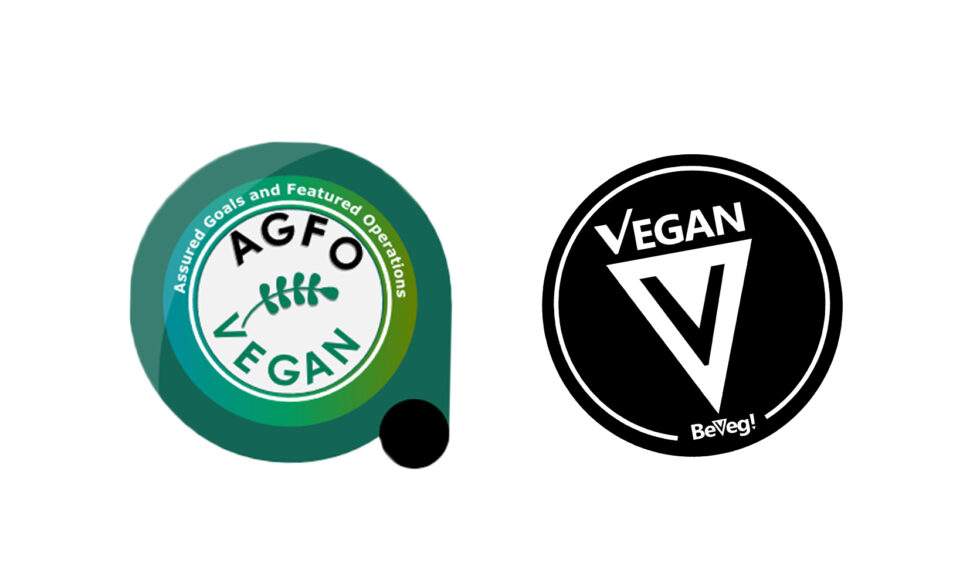 This article was originally posted on JANE UNCHAINED NEWS.

Vegan is, not a diet, but a lifestyle built on a firmly held belief system that humans should co-exist with animals and not exploit them.

AGFO, which stands for Assured Goals and Featured Operations, as well as Agriculture and Food Organization, was the first certification body to offer GLOBALGAP Aquaculture, ASC Farm and MSC CoC accreditations in Turkey. AGFO now offers BeVeg vegan certification as an add on or additional separate service to their robust auditing program. AGFO auditors are skilled and trained on ISO, BRC, IFS and now BEVEG certifications.

AGFO auditors are ISO trained and qualified to issue the BeVeg vegan logo and license in accordance with vegan safety standards and integrity as approved by the National Accreditation Center (NAC). NAC accredited the BeVeg vegan standard to ISO 17065 and 17067 and adopted the standard as a certification program that certification bodies can apply.

Through vegan certification, companies prove that the consumer-end product does not contain ingredients of animal origin through a series of inspections, document disclosures, factory inspections, and lab analysis. BeVeg demands no animal testing, as “vegan is, not a diet, but a lifestyle built on a firmly held belief system that humans should co-exist with animals and not exploit them,” says Carissa Kranz, attorney founder and CEO of BeVeg.

AGFO, the home of BeVeg Turkey’s physical office, is a one-stop shop certification body for industry expected audits for other prestigious programs like GLOBALGAP, BRC, IFS, and now BEVEG.