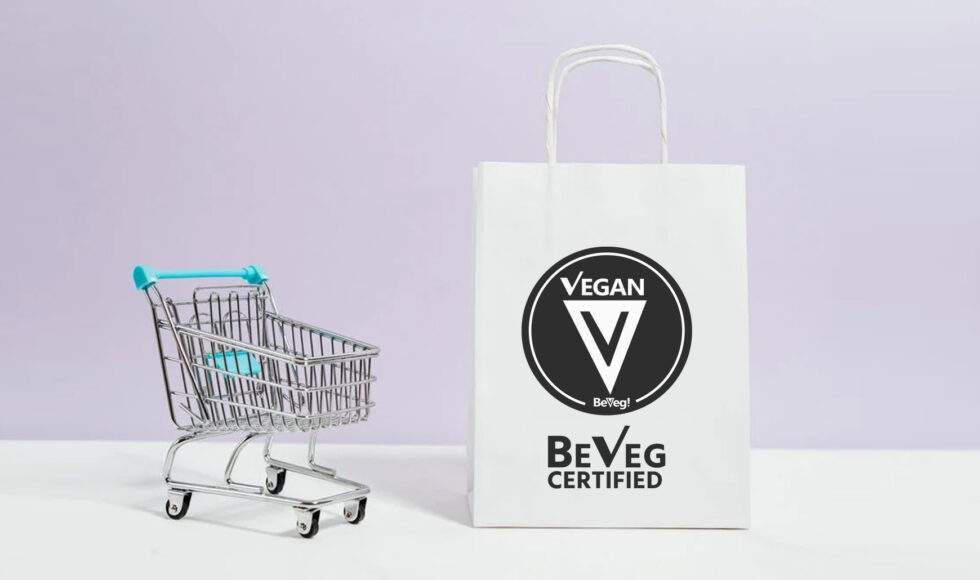 This article was originally featured in Jane Unchained News

Whether you’re choosing to be vegan for health, allergens, animals, religion, environment, or just for a meal, the reality is more people are choosing to buy plant-based vegan products for one reason or another, and vegan products are hitting store shelves at exponential rates. This translates to increased sales and profits in the plant-based space — and that matters to brand owners and retail chains.

EVEN THE WORLD’S LARGEST MEAT PRODUCERS ARE BUYING INTO PLANT-BASED!

Just consider Tyson’s investment in Beyond Meat and its own plant-based meat line, or JBS, the world’s largest meat manufacturer, who launched a vegan pea protein line, “Ozo by Planterra.” JBS went as far as certifying it vegan with BeVeg, though their admitted audience is the flexitarian. Or, even McDonald’s, which now has McPlant, its meatless menu burger!

Then, there’s Burger King, which now forecasts a 50% plant-based menu in the next decade, at least in the United Kingdom. This is an extraordinary statement from one of the world’s largest meat purveyors and it’s making headlines. Burger King made headlines by saying it could be 50% plant-based by 2031.

Ethical vegans, while a growing market share, are still only a fraction of the large market demanding certified animal-free alternative products from BeVeg. When 20% of the world’s population is allergic to lactose (dairy), and 41% of all packaged goods are Kosher certified because there must be a separation between meat and dairy, and close to 1/3 of Americans are flexitarian, with 80 million people identifying with the vegan lifestyle globally, there is a clear dollar demand for store shelves to carry products that can warrant, with reliability and confidence, a “free from” animal material or BeVeg certified vegan claim. As the market dictates increased demand, grocery chains are responding by increasing their options, giving more shelf space for plant-based items, expanding their vegan private label lines, and even creating vegan sections of stores. Tesco grocery chain recently announced a designation of vegan-only aisles.