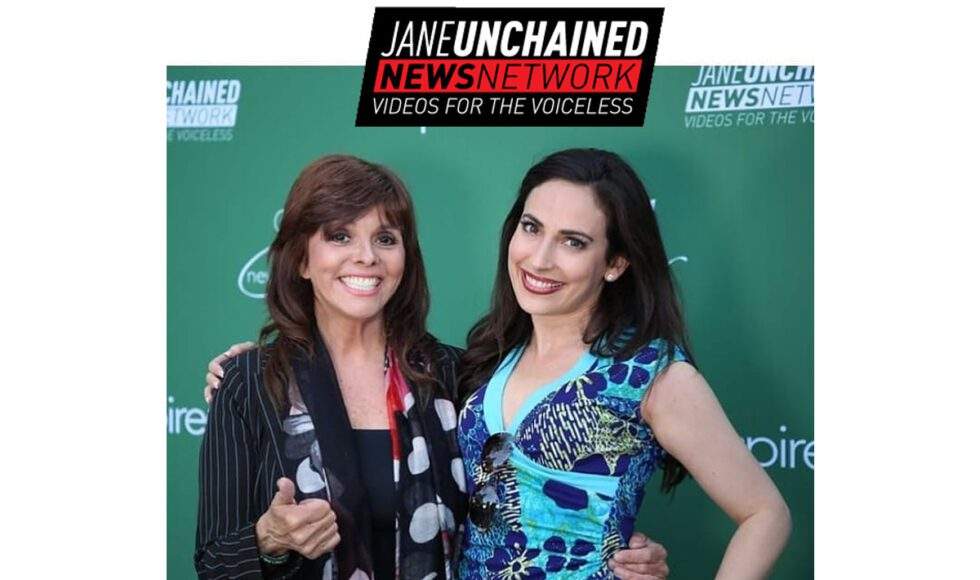 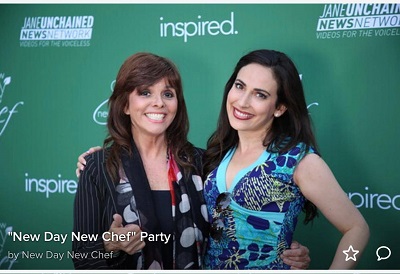 Have you created a vegan food, vegan wine, vegan cosmetic or vegan fashion product? Certify your product as “officially vegan” through BeVeg by clicking here.

BeVeg is helping JaneUnChained achieve its goal of taping a second season of our breakthrough vegan cooking show! News of New Day New Chef, now available on Amazon Prime, has gone viral. Celebrity chefs and co-hosts will be profiled on our website as we gear up for next season. All of it is funded through donations to our non-profit, the JaneUnChained News Network.

This article originally appeared on Jane Unchained News. You can read the complete article here.