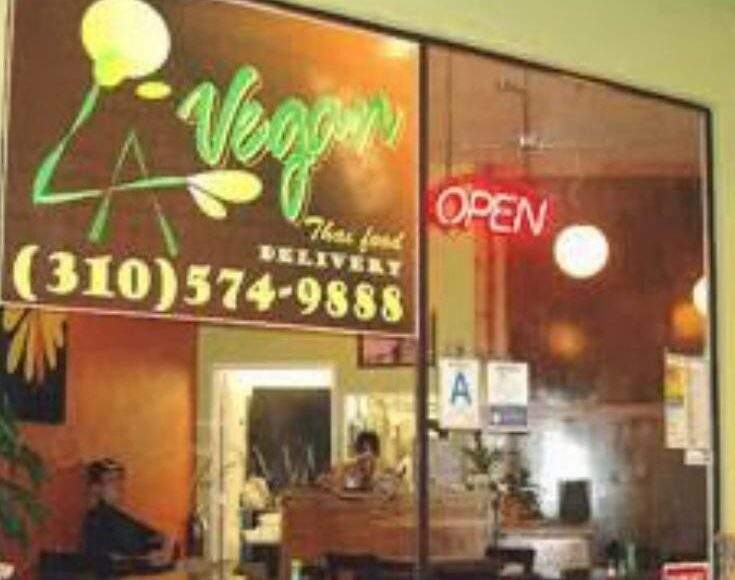 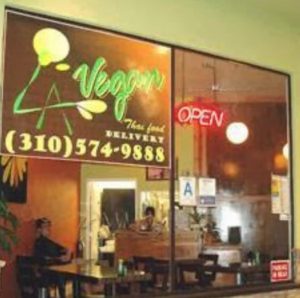 LA California (March 2020) LA Vegan Restaurant officially joins the global BeVeg vegan certification network, along with many other companies across the globe from the UK, USA, Latin America, Asia, Australia, and so on.

For more information about this delicious vegan BeVeg vegan certified restaurant, check out their website: http://laveganthaiusa.com

You can download the BeVeg vegan restaurant app online. For more information about BeVeg International vegan certification and its free consumer app, https://www.beveg.com