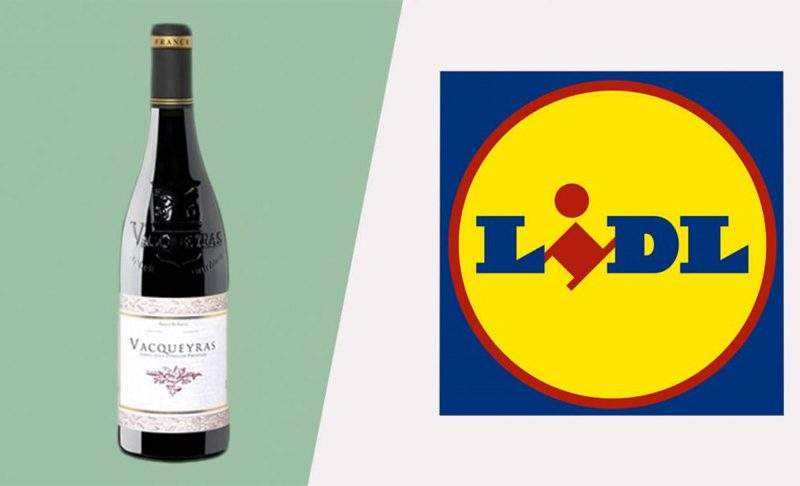 The new vegan wine collection is part of its Wine Tour, a curated range that includes limited-edition options throughout the year, the Huffington Post reports. Lidl’s latest collection focuses on Rhône Valley in Southern France, which is famous for its wines.

The new vegan options include Café Terrasse, described as “a delightful, refreshing, dry white with bright fruit flavours,” as well as Vacqueyras, a winter red wine with spicy undertones, and Ségurets Côtes-du-Rhône Villages, a full-bodied red wine with notes of white pepper.

According to Richard Bampfield, Lidl’s Master of Wine, the latter pairs well with a vegan Christmas nut roast.

Although it doesn’t seem likely that wine contains animal ingredients, many are not vegan due to the filtration process. While wine is being produced, organic matter like tannin and proteins are filtered out through a process called fining, which sometimes uses fish oil, egg whites, blood and bone marrow, chitin (derived from crustacean shells), gelatin, and isinglass, which comes from fish swim bladders.

Over the past year, the rising popularity of plant-based diets has led to the increased availability of vegan-friendly wine. International company Broadband Wineries launched its “Proudly Vegan” wine last March, ensuring customers that everything, right down to the ink and glue used on the label, is free from animal products. In June, Grammy Award-winning R&B artist, and a vegan since 2016, Mýa, announced the launch of Planet 9 Fine Wine, her very own wine that is made without any animal ingredients.

“BevVeg gives the consumer what they are demanding: truth, authenticity, transparency, and accountability” Carissa Kranz, founder and CEO of BevVeg, told LIVEKINDLY.

Each bottle of wine in Lidl’s new collection retails for under £8.99. The vegan wines are set to launch on November 22 and will be available for two months.

This article was originally published on LiveKindly, you can read the original article here.