LIVEKINDLY: YOU CAN FINALLY STOCK UP ON $5 VEGAN SANGRIA AT TARGET 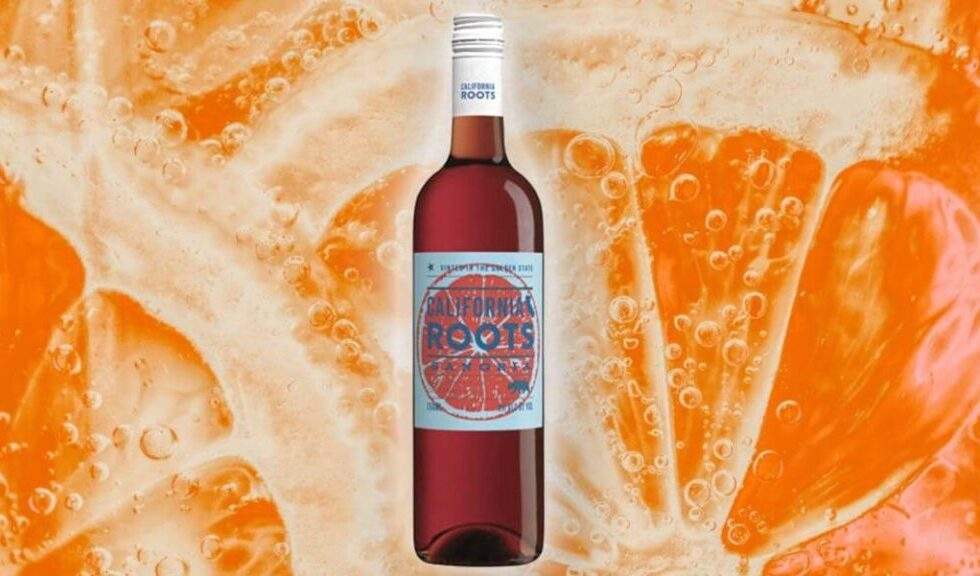 LIVEKINDLY: YOU CAN FINALLY STOCK UP ON $5 VEGAN SANGRIA AT TARGET

YOU CAN FINALLY STOCK UP ON $5 VEGAN SANGRIA AT TARGET 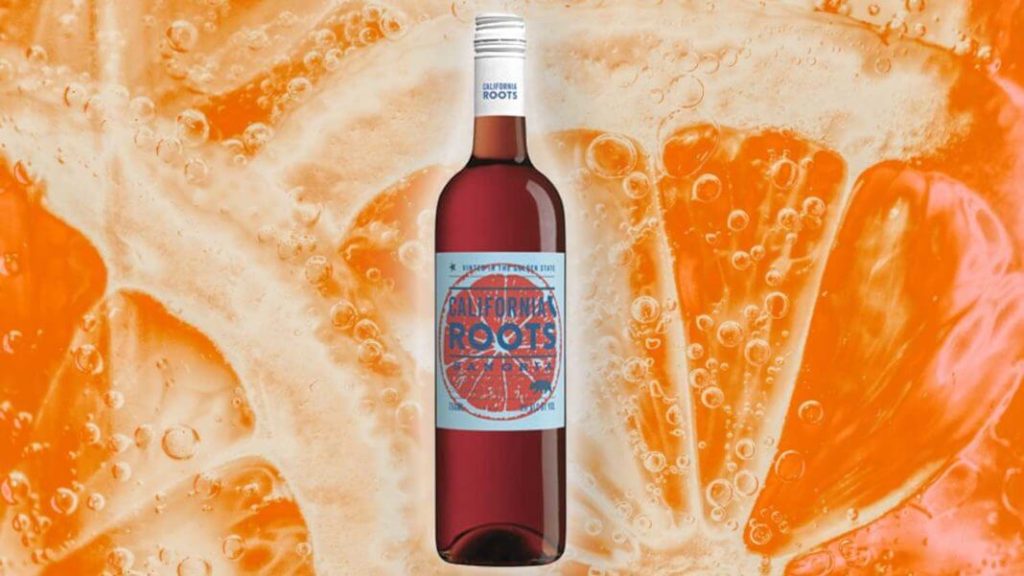 Following up on the launch of its bargain range of wines California Roots, where 750-milliliter bottle fetches $5, Target is adding sangria to the lineup. The fruity wines will be available at all Target stores licensed to sell alcohol — about 80 percent of its locations, according to Fortune.

The new sangria, made in the brand’s namesake California, is crafted from premium grapes and has notes of fresh berries and zesty citrus fruits. California Roots recommends pouring it over ice and pairing it with guacamole and seafood tacos — serve it with these Portobello and Zucchini Tacos With Dairy-Free Cashew Cream or these Crispy Fried Tofu Fish Tacos instead.

Isn’t all wine vegan? The majority of wine undergoes a process known as “fining” — the wine industry name for the process of filtering out tannins and proteins.

Fining gives wine clarity, but it’s not always vegan. Animal ingredients like gelatin, egg whites, milk protein, and isinglass are all common filtering ingredients. According to Washington State University’s manual, “A Guide to the Fining of Wine,” non-vegan fining agents come from the animal agriculture industry, making them affordable and easy to obtain. Kaolin clay, bentonite clay, carbon, and limestone are all vegan fining options.

Earlier this year, Bloomberg predicted that vegan wine would be one of the top industry trends of the year. Legally, companies don’t have to disclose fining agents used. It’s for that reason that former litigator Carissa Kranz founded BevVeg, a law firm that helps brands get vegan certification. According to Kranz, a growing number of consumers are seeking transparency from companies. Certified vegan brands receive a BevVeg seal of approval.

“More than half of purchasing decisions are based on the label,” she told LIVEKINDLY. “Companies, products, and brands are redefining their labels to target the evolving consumer audience. BevVeg is a way for a company to target the conscious consumer and, likewise, a way for the consumer to shop with confidence.”

California Roots vegan sangria will be available in Target stores starting May 20. A 750-ml bottle costs $5.