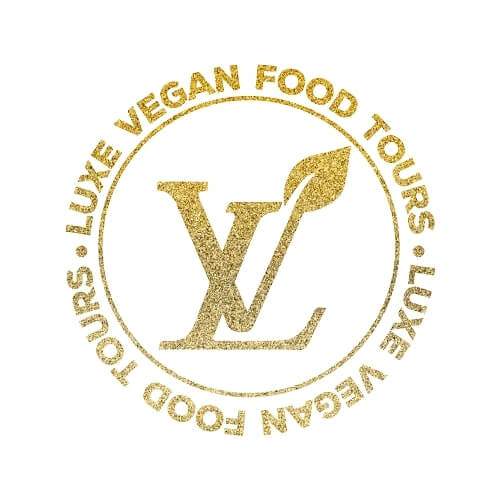 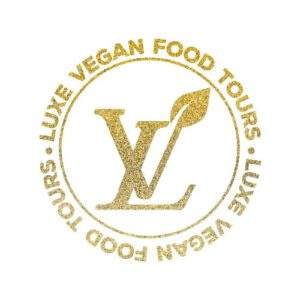 Los Angeles, CA (March 2020) Luxe Vegan Food Tours officially joins the global BeVeg vegan certification network, along with many other companies across the globe from the UK, USA, Latin America, Asia, Australia, and so on.

While BeVeg focuses on vegan product certification, the vegan certification process is a service for the consumer who is searching for vegan only establishments, rather than places that are just vegan friendly.

The purpose behind the global vegan network is to encourage vegans to patronize other vegan establishments to drive a vegan economy, which will ultimately drive the kind of change vegans wish to see in the world.