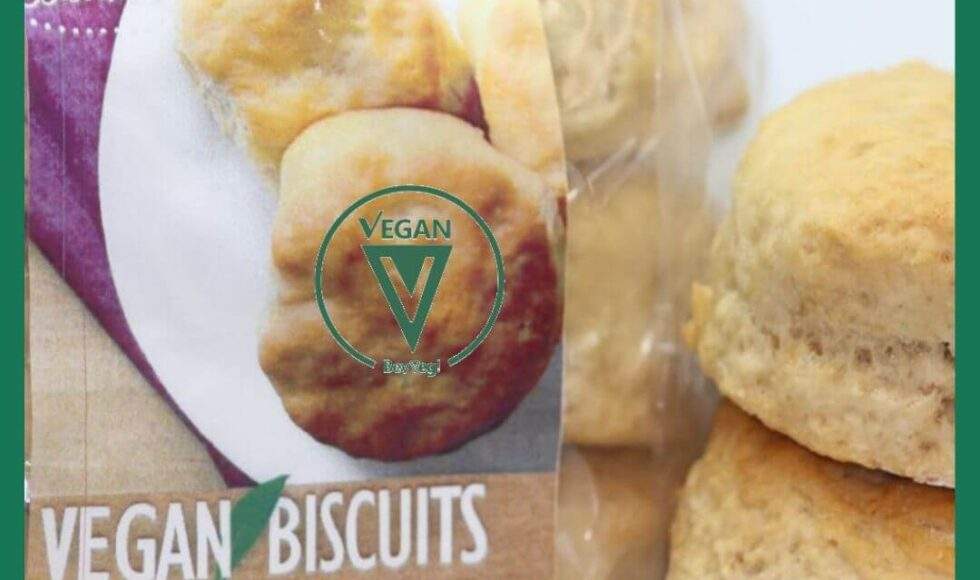 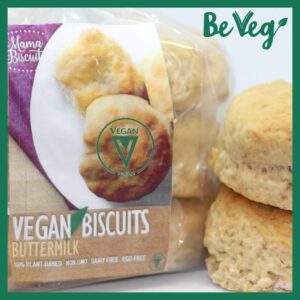 BeVeg International standardizes BE Veg claims worldwide with their vegan seal.  The only vegan symbol backed by a global law firm.

Frederick, MD (Aug. 19th, 2019) – Hand-crafted in Maryland, Mama Biscuit’s is America’s first gourmet biscuit company and now has a staple product for the vegan community, after gaining global vegan certification by BeVeg International for one of their Signature Buttermilk Biscuits, now in vegan form. Mama’s Biscuits joins many other delicious vegan certified brands across the globe who are now appealing to the vegan consumer, however, they stand out as the only vegan certified biscuit on the market, and BeVeg International could not be prouder to stand behind this delicious biscuit.

According to Carissa Kranz, founder and CEO of BeVeg International, the company’s certification seal is “a stamp of approval” that tells vegans and others who care about sustainability and social responsibility that any product that carries its trademark meets the strictest standards of vegan compliance. BeVeg International is proud to welcome Mama Biscuits on board for their new vegan biscuit option.

Around the world, conscious companies are starting to embrace these higher standards of production and seek this independent verification from BeVeg International, a law firm for global vegan certification. BeVeg International certified one of Mama Biscuits Gourmet Biscuits as vegan-friendly after careful review of the product’s ingredients and production practices.

Founded in 2015, Mama Biscuits has taken the culinary world by storm with gourmet biscuits. Who knew a biscuit could be considered gourmet? Founder, Lesley Riley, single-handedly redefined what a biscuit is.  She not only changed the thought of what was once only considered with savory dishes, but she took those ingredients and elevated them to cater to and new world of conscious consumers. She uses only the finest, freshest, ingredients. The most amazing part about these biscuits is that they are not only delicious, but they contain No Trans Fat, No Preservatives, No Artificial flavors, colors or dyes. In addition to their newly certified vegan Signature Biscuit, Mama Biscuits takes great pride in their ability to elevate the classic southern style biscuit by offering over 32 rotating seasonal flavor combinations. Specializing in an ability to make these available to a wide range of dietary restrictions and lifestyles, making them not only tasty but gluten-free, keto and now vegan-friendly.

About BeVeg International and the Good Housekeeping Vegan Seal of Approval

BeVeg is the only law firm in the world that specializes in vegan certification, regulation, and advocacy. The firm exists to raise the standard for consumer transparency by requiring companies who apply to disclose all ingredients and processes to packaging. Kranz states, “it’s about being forthcoming with information.” BeVeg demands honest information and only licenses use of its logo to conscious companies in alignment with the BeVeg vegan standard.

BeVeg attorneys possess a commitment to strict vegan standards. No other vegan certification symbol is managed by a law firm. Dedicated attorneys research and draft custom applications and require rigorous disclosures and representations by prospective licensees to ensure that the BeVeg Vegan Standard maintains its integrity. BeVeg is the standard of compliance and use of the vegan logo is considered the premier stamp of approval for those looking for the greenest plant-based options.  For more information about BeVeg International vegan certification and its free consumer app, visit www.beveg.com.