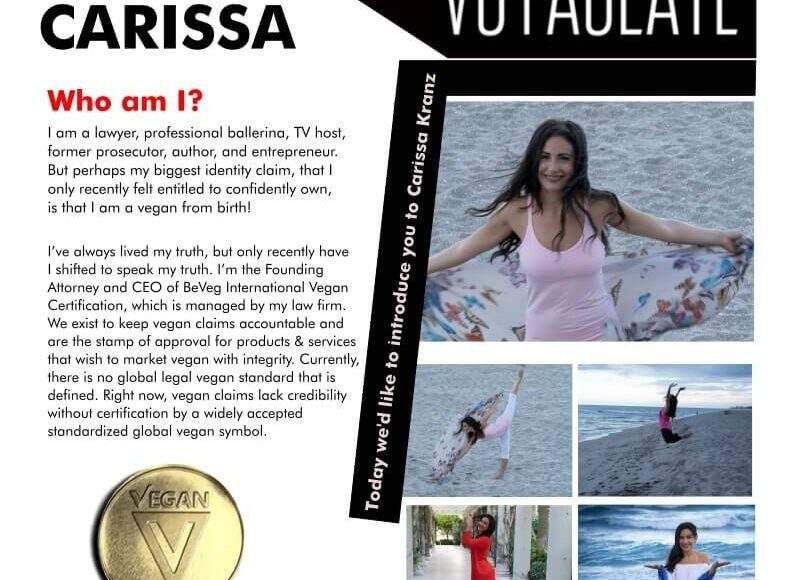 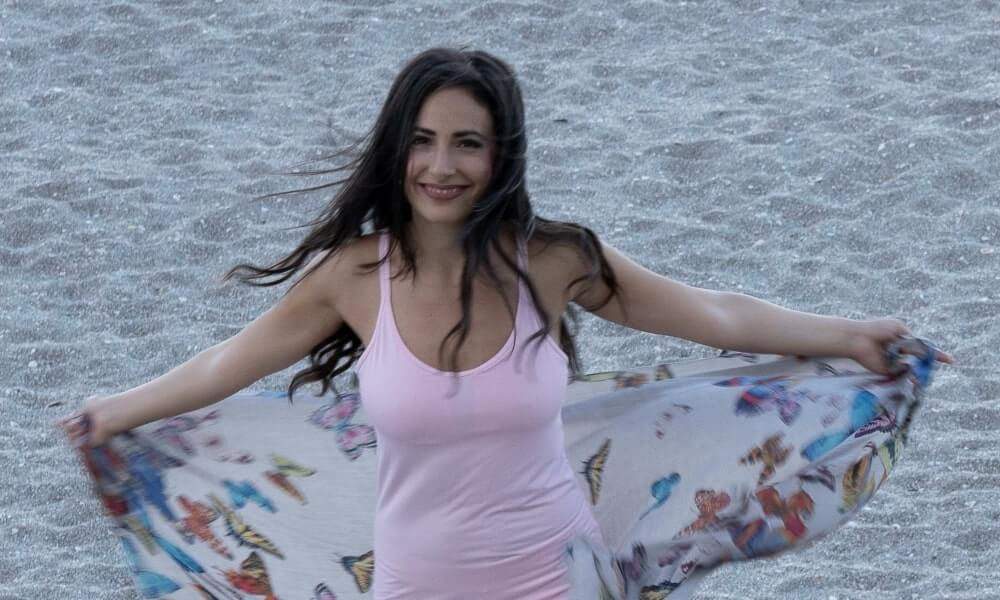 Today we’d like to introduce you to Carissa Kranz.

Carissa, can you briefly walk us through your story – how you started and how you got to where you are today.

Who am I? I am a lawyer, professional ballerina, TV host, former prosecutor, author, and entrepreneur. But perhaps my biggest identity claim, that I only recently felt entitled to confidently own, is that I am a vegan from birth!

While raising kids vegan is more normal today, it was not at all normal or even accepted when I was born, 35 years ago. I grew up bullied as a vegan. Friends at school made fun of my vegan tofu lunches, teachers ridiculed my balanced diet because the food pyramid (which has notably changed since) recommended a lot of meat and dairy for protein and calcium, and basically I was an outcast because I chose to be vegan. I learned to exist in a world where almost everyone around me (besides my Mom) ate meat. I trained myself to tune out what others ordered so I could eat my meal in peace, however, I got anything but peace. Every meal was wrought with questions of how do you get your protein? How do you get your calcium? Do you think vegetables have feelings? It was exhausting to constantly explain and feel judged. I lived my life vegan, because I did not wish to participate in what I feel is an animal holocaust, but I silenced myself because I was tired of feeling berated for ordering the “BBQ Chicken Salad, without chicken” or the “BLT, without the Bacon”, or asking the lady in subway to change her gloves before making my sandwich because I didn’t want the flesh of meat touching my sub. I lived my truth, and really just wanted to be left alone to live my truth. 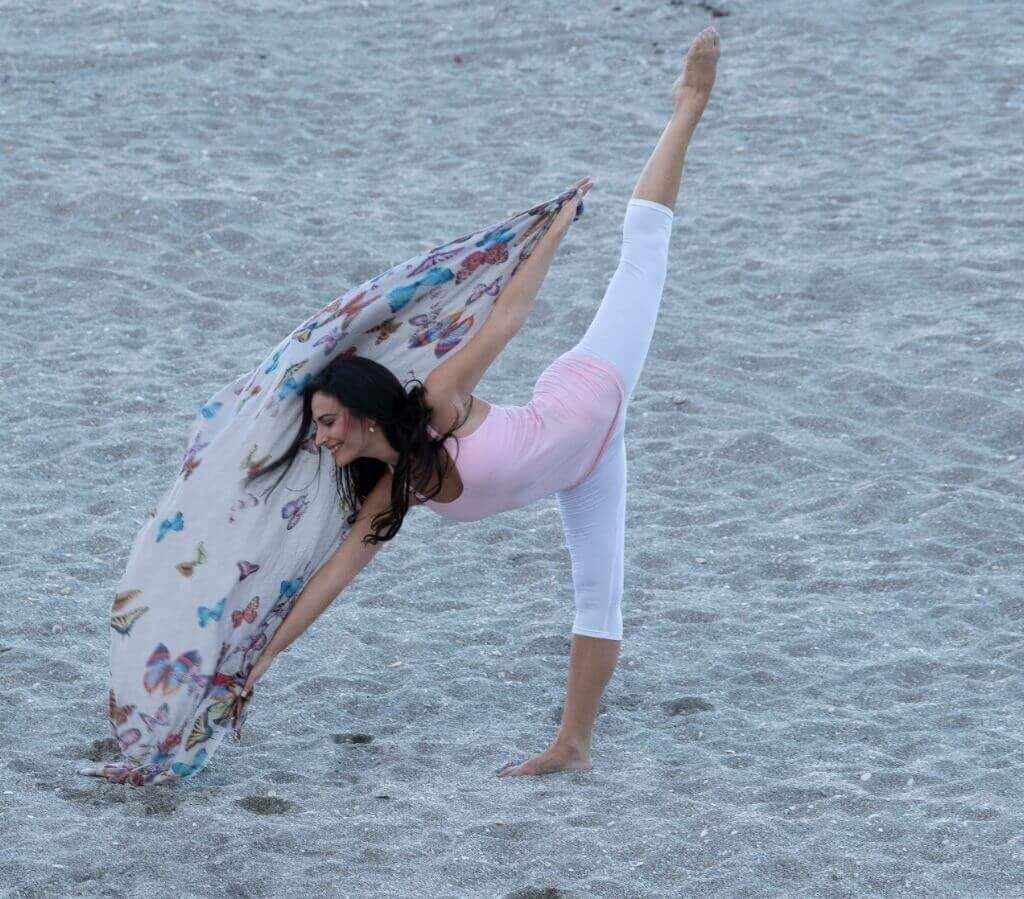 The tables have turned, so to speak.

It was not until recently that veganism has actually been considered cool, hip, popular, healthier, and accepted. Now, when I go out to eat, many order the veg options like me, and if not, they more often than not, ask me if I mind if they order their “usual.” Many meat-centered fast-food chains are introducing vegan alternative protein options onto their menu. The financial sector is booming for vegan meat alternatives, as exemplified by the biggest IPO the stock market has seen since 2008 for Beyond Meat; and further evidenced by reports of meat tycoons, like Tyson, divesting in traditional animal agriculture and investing in vegan alternatives instead. It is not a coincidence that America’s largest milk producer has filed for bankruptcy. There is a clear shift in consciousness — an awareness that this is the food of the future — the way of the future — and it is happening NOW on a very large scale.

I’ve always lived my truth, but only recently have I shifted to speak my truth. I’m the Founding Attorney and CEO of BeVeg International Vegan Certification, which is managed by my law firm. We exist to keep vegan claims accountable and are the stamp of approval for products and services that wish to market vegan with integrity. Currently, there is no global legal vegan standard that is defined. Right now, vegan claims lack credibility without certification by a widely accepted standardized global vegan symbol. Lawyers by nature are regulators, and as such, BeVeg International has taken the initiative to pioneer a path forward to define a truly legal vegan definition with global reach. BeVeg International has two vegan symbols with global trademark protection and representation in all continents except Antarctica.

So, who am I? I am a former silenced vegan who found my voice. I’m a passionate activist who chooses to approach activism with gentle subtle-ism. I’ve spent many years dancing on stage communicating emotion through action and then many more years dancing circles in the courtroom articulating messages with words. I’ve allowed my voice to develop, and since built a business focused on giving a voice to the voiceless. After all, I was among the voiceless at one point, too. BeVeg International, while managed by lawyers, is almost pro bono in nature, as we feel everyone should have access to truth and transparency in labels, as it is all about making a difference, and living an honest existence. 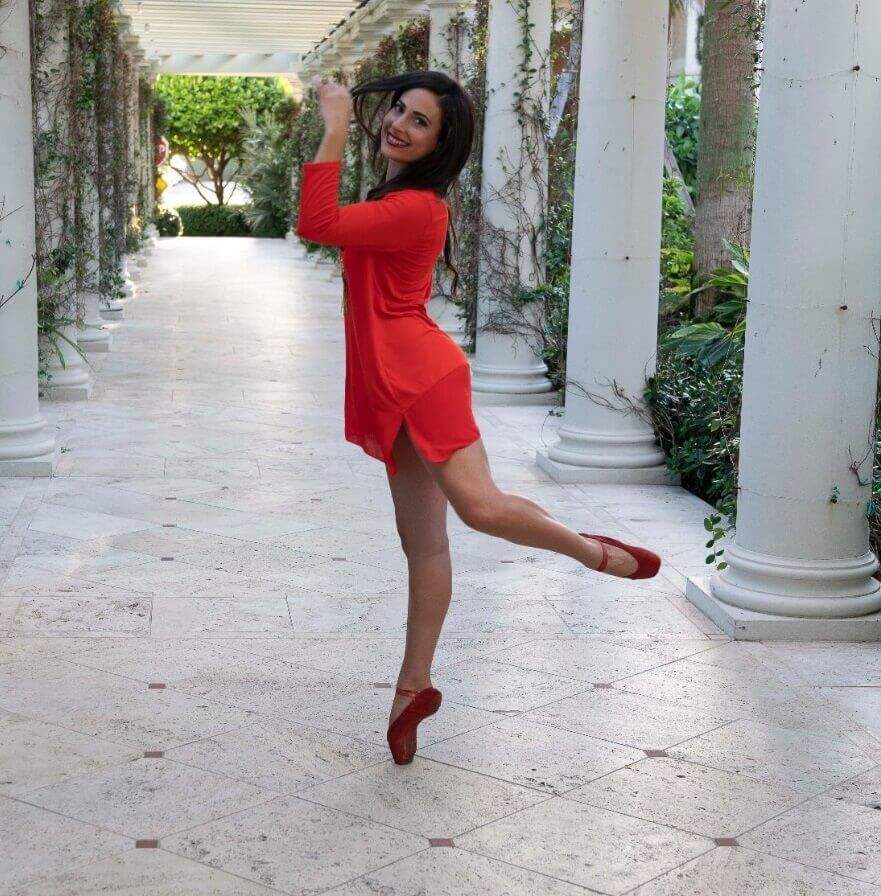 I am a fourth-generation “veg” on my mom’s side — a notably unusual upbringing for a Jewish family in Buckhead, Atlanta, Georgia. It all started when my great grandfather went vegetarian to resolve a health issue, and while my mom was also raised vegetarian, she turned vegan right before becoming pregnant with me.

Has it been a smooth road?

Never, ever, ever give up on yourself. Your dreams can become reality. Your passion is your purpose. Building a business from scratch, pioneering a social justice movement, being the change and affecting the change you wish to see in the world is not easy. It takes character and builds character. There will be times you feel the cause is a total loss. There will be times you feel banged up from the journey. It is rarely a smooth, direct road. The key is to know when you need to veer down another path, make a u-turn, or take the back roads. The destination does not change, but how you get there, and when you get there may change, a few times. Stay the course. You are in the driver seat. You will get there. Just focus on the road ahead. That’s my advice.

What do you do, what do you specialize in, what are you known for, etc. What are you most proud of? What sets you apart from others?

I am the Founding Attorney and CEO of BeVeg International. We are a law firm for global vegan certification for products and services around the world. BeVeg is the stamp of approval for those that wish to make credible vegan claims. BeVeg has two vegan symbols represented in all continents except Antarctica and is the only law firm issued vegan symbol with trademark protection to exist, ever.

At this moment, “vegan” is not legally defined anywhere in the world. BeVeg has set out a vegan standard and is working with other legal leaders, globally, to fully define and standardize vegan claims. A book on Vegan Label Laws, a Global Vegan Standard will be published soon, which discusses the current status of labeling laws, potential laws, needed laws, and more. This is the first vegan label law book in America, with planned translations across the globe to further the mission of standardizing the meaning of vegan.

What advice would you give to someone at the start of her career?

There should be no room for doubt, worry, or fear as those emotions only serve to distract you from reaching your ultimate potential. Stay productive. Fill your time dreaming, scheming, manifesting, and being.

Take risks with confidence. You’ll never regret taking that leap of faith. Say YES to every opportunity that comes your way, as you never know where that will lead. 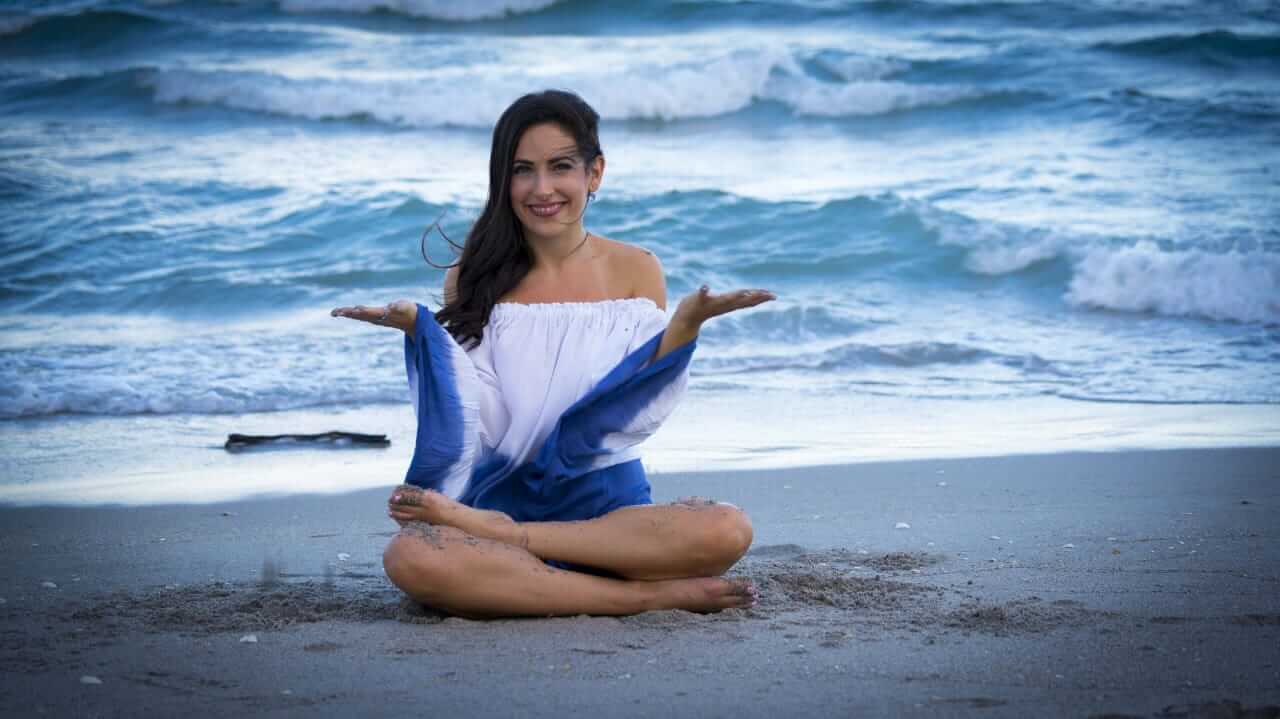 You can have it ALL!