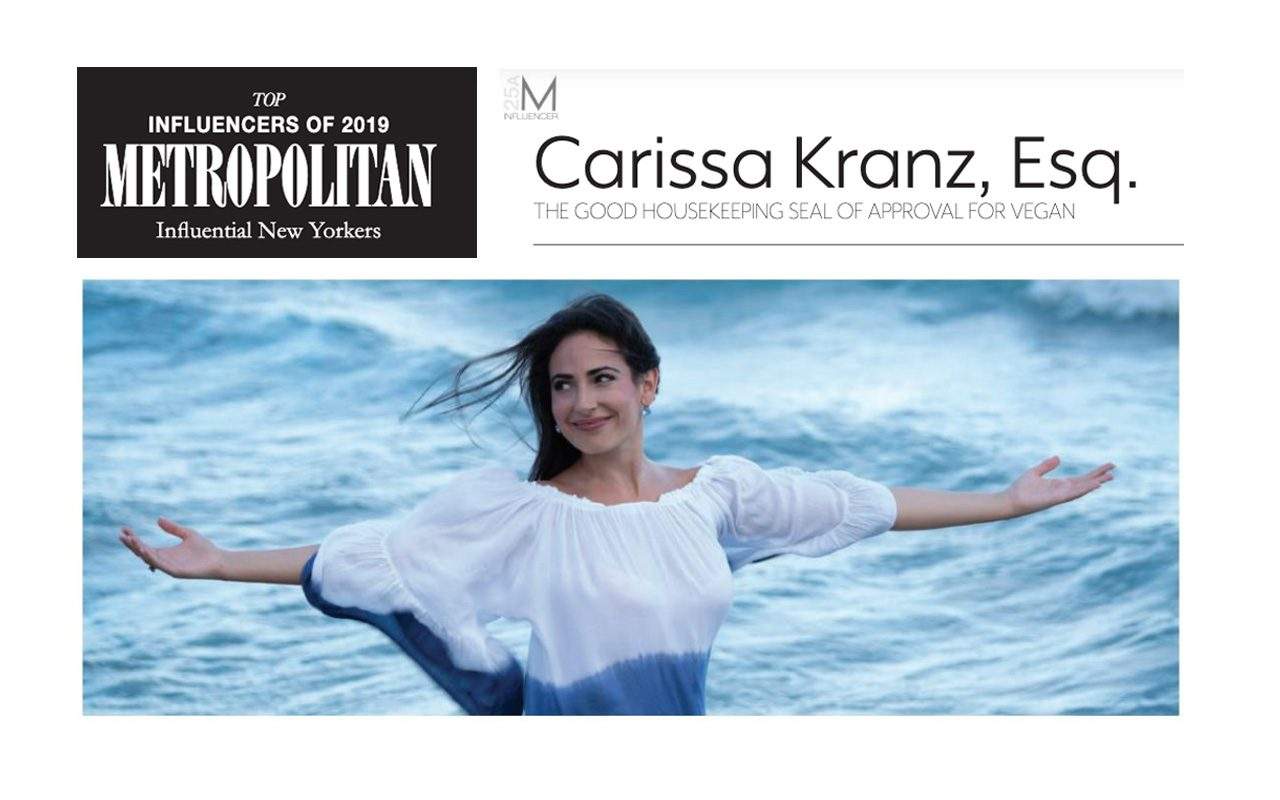 They are fiercely independent. Mavericks, ready to shake things up… their way. They have taken over social platforms by storm, building communities to inform and inspire. Using their own self-built personal brands, influencers don’t have to wait on someone to agree that they are an expert. The confirmation comes from their drove of followers.

Influencers’ messages a story-based and relatable. Language is everything and it only takes one person to deliver an idea that will hit a nerve or click in your brain. They tug at your heartstrings, making you feel like you are not alone in your experiences. The best part? They have solutions.

And those are what sells.

Influencers reap the benefits of big and small businesses looking for a way to deliver their own messages. Microadvertising to where target audiences are already spending a majority of their time mean influencers can get big bucks for publicly endorsing a product or a cause. It’s a new age of marketing it’s story-based, full of emotions and relatability, riding on the concept of developing with people instead of things.

These are some of their stories.

This article was originally featured on Metropolitan (page 72)