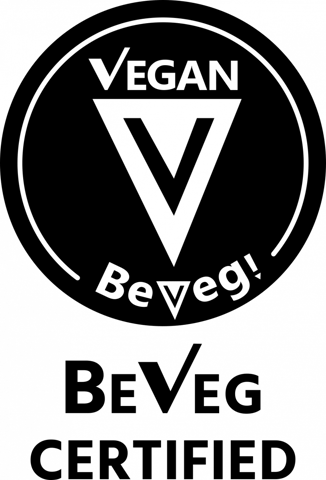 PALM BEACH, FLORIDA, UNITED STATES, August 8, 2020 /EINPresswire.com/ — It’s official! BeVeg International, the global leader in vegan certification is the first vegan certification standard in the world — that is vegan in scope — to be globally accredited and recognized by ISO ISO/IEC 17065:2012 (ISO 17065). ISO 17065 is the international quality standard for organizations certifying products, processes and services.

“We pursued this rigorous accreditation to serve as an independent validation to assure our customers and consumers that BeVeg’s systems are comprehensive and that every BeVeg certified vegan company or product follows strict — uniform — standards to assure not only food safety but vegan quality assurance for all products across all industry sectors,” said Carissa Kranz, attorney founder & CEO of BeVeg.

The BeVeg vegan certification program protects consumers and furthers truth in labeling laws by confirming that a product meets strict standards for vegan quality assurance. To achieve ISO 17065, BeVeg underwent a vigorous audition process to ensure BeVeg follows internationally established best practices for audit and product certification in accordance with industry expectations.
BeVeg stands out as a trustworthy organization with true meaning behind its vegan trademarks, giving the consumer confidence that the products and processes certified vegan by BeVeg meet the highest standards for vegan certification. BeVeg sets the standard for vegan quality control and assurance through risk assessment, plant audits, equipment testing, and product testing both in the plant and at the point of consumer purchase.
The BeVeg vegan certification standard has demonstrated a dedication to holding the global community accountable to a single international standard and vegan standard. “Vegan claims and labels are just as important and serious as kosher, gluten-free, organic, and other food and product safety certifications,” says Kranz.

To date, no other vegan certifying body has yet to reach the same level of vegan quality assurance and accreditation by international standards.

This article was originally published at NBC 21
Information contained on this page is provided by an independent third-party content provider. Frankly and this Site make no warranties or representations in connection therewith. If you are affiliated with this page and would like it removed please contact pressreleases@franklymedia.com