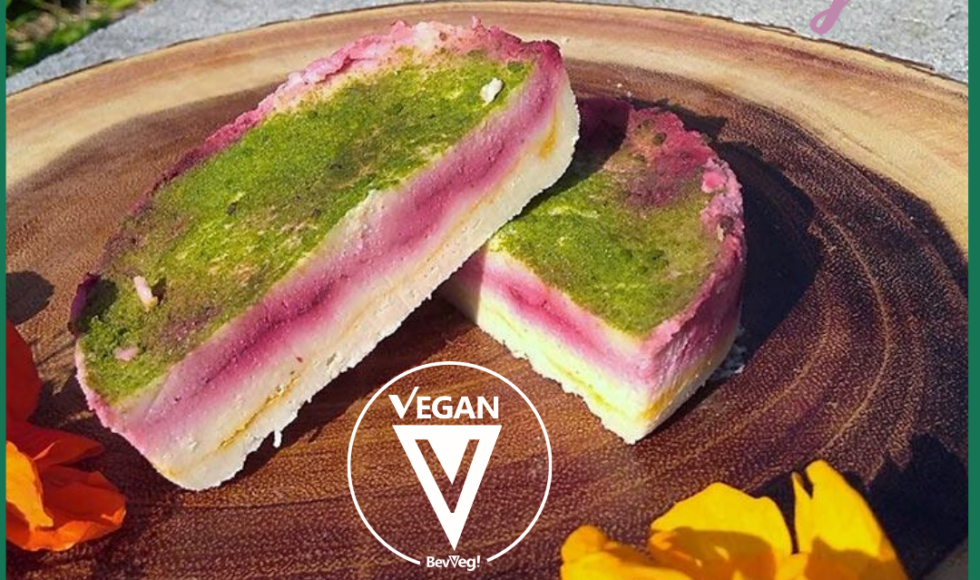 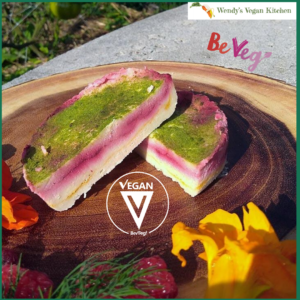 New York (November 15) – Wendy’s Vegan Kitchen also known as “Wendy’s Kitchen” offers a wide variety of vegan cheeses for all occasions, with handpicked natural products, and even offers a catering service to compliment these carefully crafted vegan products. Therefore, it should come as no surprise that, this exclusive New York based vegan cheese company just got a little more exclusive by certifying vegan with BeVeg International, a law firm that certifies vegan across the globe.

Wendy’s Kitchen passed the credible BeVeg vegan certification process and now joins the ranks of companies around the globe gaining the global badge of approval by BeVeg. Now, more than ever, companies and consumers alike, are seeking transparency in the buying and selling process as evidenced by the wave of news articles around vegan causes and the high flying stocks for plant-based products emerging into the public sector.

According to Carissa Kranz, founder and CEO of BeVeg International, the company’s certification seal is “a stamp of approval” that tells vegans and others who care about sustainability and social responsibility that a label with the BeVeg trademark meets the standards of vegan compliance as set out and reviewed by BeVeg attorneys.

Wendy’s Kitchen is fully vegan in its practices and ingredients used. The founder and owner, Wendy, believes in local production, and full transparency for the vegan consumer, and even the non-vegan consumer who wishes to dabble into alternative dairy products that do not trade on flavor. Cashews, and pure soy milk are used as the base to many of her cheeses.

For every occasion, Wendy offers beautiful and delicious vegan cheeses:

BeVeg is the only law firm in the world that specializes in vegan certification, regulation, and advocacy. The firm exists to raise the standard for consumer transparency by requiring companies who apply to disclose all ingredients and processes to packaging. Kranz states, “it’s about being forthcoming.” BeVeg demands honest information and only licenses use of its logo to conscious companies in alignment with the BeVeg vegan standard. BeVeg is featured as the GOLD STANDARD for vegan certification in Forbes, California Winery Advisor, PETA, CBS, NBC, Social Life Magazine, LiveKindly, and the Minnesota Growler, to name a few.  In addition, Be Veg! was recently endorsed by celebrity supermodel, Christie Brinkley.