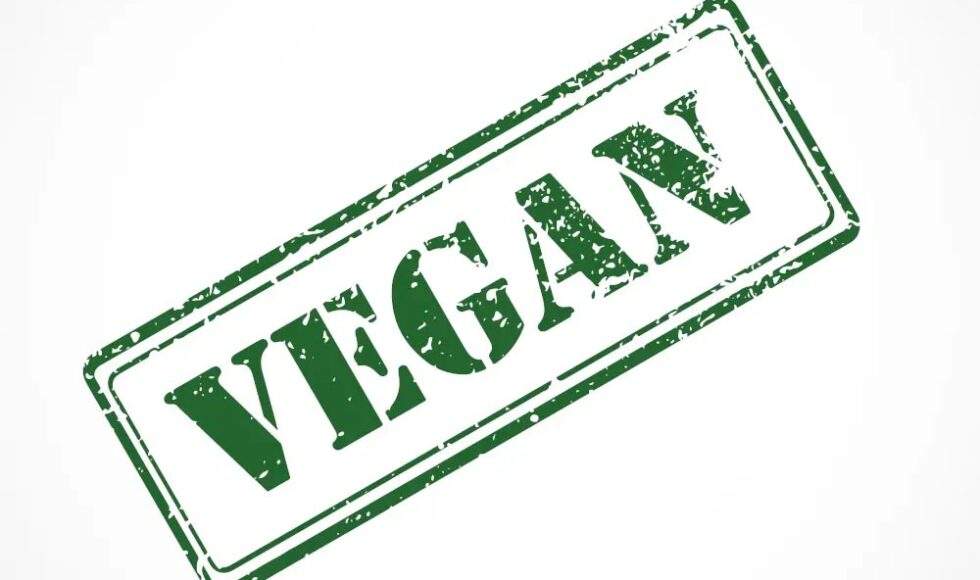 BeVeg is the only ISO 17065–accredited program and vegan trademark.

Employing a third party like NSF to do the auditing adds an extra level of vetting and credibility to the BeVeg mark, Risley said. “There are a lot of targets that are claiming vegan,” she said. Other vegan certifications currently on the market “are still pretty limited in scope,” she said. “They don’t audit. It’s almost like a self-certification at that point. There’s not a lot of extra assessment where they’re verifying, ‘Hey, you’re doing these things. You’re doing them appropriately.’ And that’s a concern for us. We really want to be putting products on the market that people can trust when they’re making these claims.”

“Having that integrity is crucial, because anybody can put ‘vegan’ or ‘plant-based’ or ‘non-GMO’ on their product, but unless they have that third party and are meeting those requirements that are standardized across the industry…that’s really where the brand value comes in,” she added.

BeVeg certification applies to both ingredients and finished products, including supplements, food, cosmetics, and personal care products, and its standards span global markets. By adding vegan certification services to its offerings, NSF can provide the flexibility of allowing companies to pursue numerous different certifications through one provider. “It becomes really helpful for them because they can bundle things,” Risley said. Obviously, there are cost benefits to this—something “which is on everybody’s mind, where the world is today,” she noted.

It can also streamline the audit process. For instance, she said, “if they already have a food safety [audit] at their facility, then we’re going to just do a bolt-on audit. Or we might even do a virtual audit. [We can] reduce the number of audit days we’re in a facility, to try to have that cross-collaboration between all the different types of certifications…”

What do the BeVeg audits evaluate? “We’re looking for a couple of things,” Risley said. “We’re looking at their supply chain: Are you receiving the ingredients you say you are? Are you making the product the way you say you are? But more importantly, we’re looking at the manufacturing practices. Are they keeping cross-contamination from happening? Are they properly cleaning lines if they’re not dedicated to vegan products? And also making sure that they’re using the BeVeg mark in the appropriate way from a licensing agreement perspective.”

One of the challenges still facing vegan certifications—and vegan consumers—is that FDA has not established a definition for vegan. “And so you have to be really careful, because there’s no set definition. If I put ‘vegan’ on a product and someone else puts ‘vegan’ on their product, they could mean two totally different things—which is problematic for a vegan consumer because they want to make sure that the product meets what they define as vegan,” Risley said. She noted that the founder and CEO of BeVeg, Carissa Kranz, Esq., will be focusing on encouraging regulators to establish a definition for vegan, “where we’re defining what vegan means so that it can be trusted,” Risley said. Not only that, certification like BeVeg makes it easier for retailers to distinguish which companies’ claims are credible, she added.

This article was originally on Nutritional Outlook.