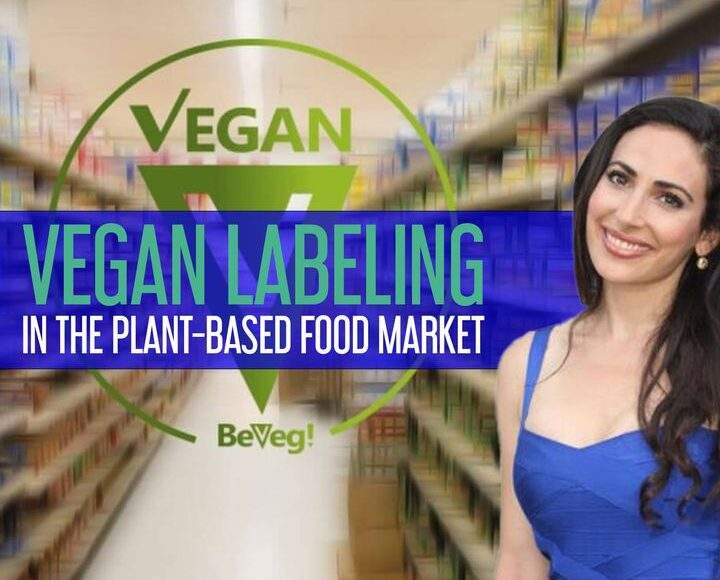 This podcast was originally posted on  Spreaker.