Sommeliers Choice: Everything You Need To Know About Vegan Wines 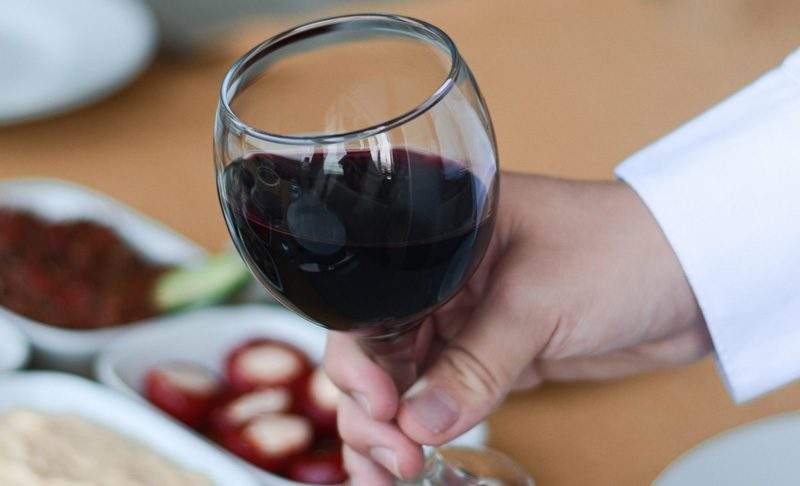 Sommeliers Choice: Everything You Need To Know About Vegan Wines

Not all wines are created vegan – and with the rise of veganism, here’s something for you to stay up-to-date

Wine’s love affair with the humankind dates back to centuries. Once, when a wine lover was asked about his bucket list, he answered that the first thing on his bucket list was to fill the bucket with wine. The following question should have been – What kind? Wine or Vegan Wine?

Vegan Wine – Yes! You read it right. If this comes as news to you, you are not alone. Many vegans out there don’t know that the wine they pour in the glass is not always vegan. How can fermented grape juice not be vegan, you ask? Turns out that the winemaking process – especially with modern technology, may involve certain animal products that you weren’t aware of.

According to GlobalData, the percentage of US consumers identifying as vegan grew from 1% to 6% between 2014 and 2017 – a 600% increase. That number is still a small portion of the total, but other data reveals a growing interest in plant-based foods by consumers who do not follow veganism.

And with the unstoppable rise of veganism, it is not difficult to explore Vegan Wines now.

People all over the world are plunging into veganism. Vegans are very particular about their food and fluid intake – but they never give alcohol a second thought. Liquor production is perforated with animal products, but the important question here is, most vegans are totally unaware of it.

So, why is this a widely camouflaged fact? Primarily, most of the booze you drink doesn’t mention the animal products that they use on the labels. Even if they do – they mention unrecognizable ingredients such as “isinglass” or “pepsin”. Alcohol brands rarely hint at the animals from which these ingredients come. For example, you might not know but Isinglass and pepsin come from fish and pigs, respectively.

Most wines are vegan – however, some of them are made using animal-derived substances during the filtering process, called ‘fining agents.’ This filtering process is used to remove protein, yeast, cloudiness, off flavors & colorings, and other organic particles. These filters sometimes include gelatin from fish bladders – isinglass, casein, which is derived from milk, or bone marrow.

Thankfully, there are several common fining agents which are used to make wine animal-friendly. That means that your local grocery, health-food, and liquor store have the vegan wines available. Even online retailers are overflowing with vegan wine choices.

As per Forbes, the USDA and FDA do not regulate the labeling of alcohol products, and that is why the ingredient listings are rarely straightforward. That makes it difficult for vegans to figure out the options – unless it is directly stated. Apart from wine, beer and many spirits are known to use animal products in production, too. 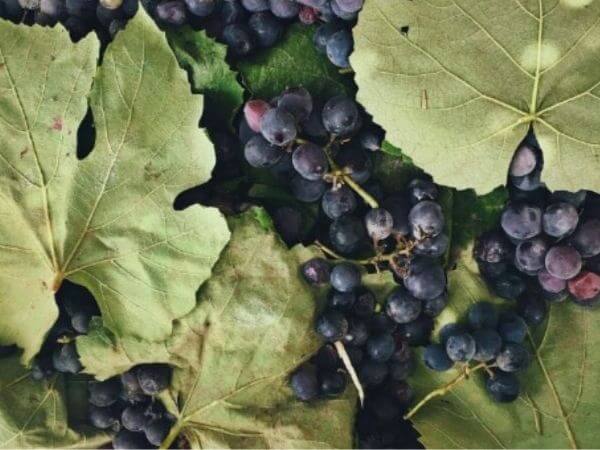 How to know if the wine is Vegan or not?

It is hard to estimate if the wine is vegan or not. Some wineries can claim that their product is vegan, and the consumer has no way of knowing whether it’s true or not.

To rule out these situations – BevVeg has a “Vegan Certificate” procedure where BevVeg certifies the beverages and gives the consumer a way to know and trust the brand which claims to serve vegan wine.

“We certify products, not wineries.  In other words, because the winemaking process can vary from one year to the next, and even one product to the next, BevVeg! requires that wineries certify their products each year, independently, for review to avoid any potential contamination,” states BevVeg attorney, Carissa Kranz. “Therefore, while a product may qualify as BevVeg! certified vegan one year, if the winemaking process changes, the wine may not qualify as BevVeg! certified vegan in subsequent years.”

The terroir and the soil plays an important role in how the wine tastes. Depending on the winery, the winemaker may withhold from fining the wine in order to maintain the neutral character of the wine region.

Attorney of BevVeg, Carissa Kranz says, “While there is no documented taste difference, I think there is a placebo effect. It just tastes better when you know the ingredients are pure, healthy, and vegan. I mean, who wants to drink trace amounts of the fish bladder, animal intestines or bone char?”

Fun Fact – To date, BevVeg! has not found any difference in the taste of vegan wines versus non-vegan wines.

If you are a vegan & are looking forward to sipping some Vegan Wines with your friends – let’s take you on an exotic Winery tour which serves Vegan Wines.

If you are looking to enter in the Sommeliers Choice Awards then you can make big savings by submitting your wines now and take advantage of the Super Early Bird Offer. But you need to act quickly as the super early bird offer runs out on August 30, 2019. SCA is one of the leading competition where wines are judged by top sommeliers, on-premise wine buyers and wine directors.