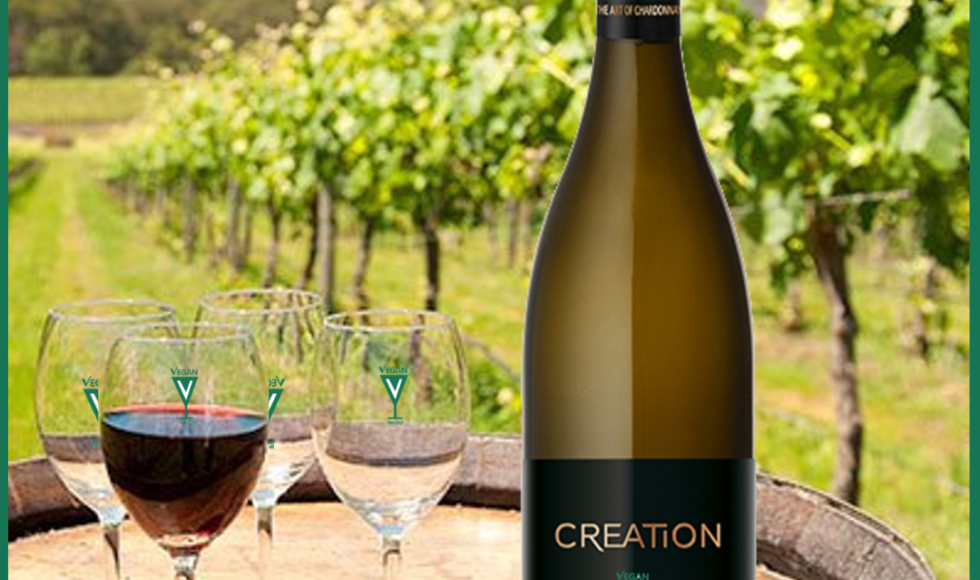 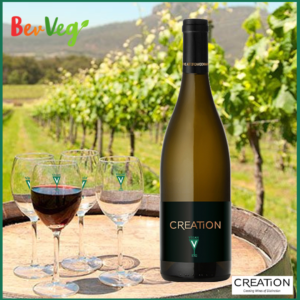 Creation Wines really execute on the concept of creating wines of distinction, as the founders, JC and Carolyn, truly acknowledge the role Mother Nature plays in winemaking, and that is why Creation Wines is now a member of the Biodiversity &amp; Wine Initiative (BWI), which is committed to conserve the natural heritage by implementing sustainability programs. Creation Wines also complies with Integrated Production of Wine (IPW) with the “green seal”, and is one of the nine wineries in South Africa to have received the EnviroWines accreditation. Consistent with sustainability and environmental awareness, Creation Wines now has another award of distinction to boast about– vegan certification by BevVeg. Vegan practices are all about sustainability and the environment.

BeVeg is the only law firm in the world for vegan certification. BevVeg certifies products and companies who adhere to conscious, responsible, and transparent business practices. “We give a stamp of approval to companies that are acting responsibly towards mother nature, and who understand the importance of disclosing truthful information. We also consult companies who need help transitioning their products to have a valid vegan claim to apply for the official BevVeg vegan certification later,” says Carissa Kranz, Esq., Founder and CEO of BevVeg International.

These distinctly creative and delicious vegan wines can be found in South Africa, Denmark, Germany, the Netherlands and the USA, and also tasted in their tasting room which is located in South Africa. When in the tasting room be sure to see the BevVeg Certified window decal on the door, and keep a lookout for the vegan symbol on bottle labels.