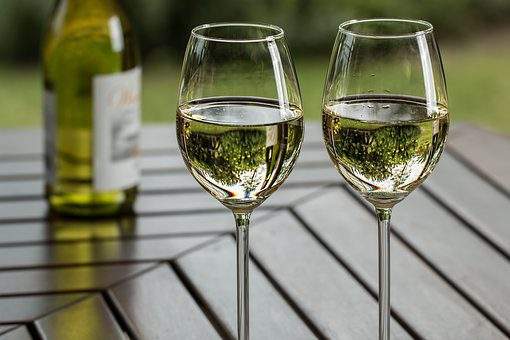 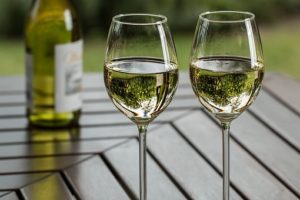 The Bodegas Chaves wines have obtained the worldwide vegan certification granted by BeVeg International. This prestigious brands officially join the global BeVeg vegan certification network, along with many other wineries across the globe from the UK, USA, Latin America, Asia, Australia, and so on.

Alcoholic beverages often contain animal products or byproducts either in the ingredients or process of making the wine. BeVeg vegan certification lends transparency to the process so the consumer can drink with confidence.

According to Carissa Kranz, founder and CEO of BeVeg International, “while the ingredients and process is trade secret, whether it is officially vegan or not, should not be a secret. ” the BeVeg vegan symbol means the product bearing this vegan seal meets a heightened level of vegan compliance.

After thoroughly reviewing the production methods and ingredients of Bodegas Chaves, we can proudly announce that they are officially vegan per the BeVeg vegan certification standard.

BeVeg is the only law firm in the world to specialize in vegan certification, regulation and advocacy. The objective is to raise vegan standards to ensure that the consumer is properly informed, which requires companies to disclose all the ingredients used in the manufacturing and packaging process, including the process. BeVeg demands honest information, and only grants a license to use its logo, to companies that meet its standard and are fully aligned with the BeVeg regulations as listed on www.beveg.com

No other certification company is owned, operated and managed by a team of lawyers. For more information about BeVeg International vegan certification and its free consumer app, visit: www.beveg.com