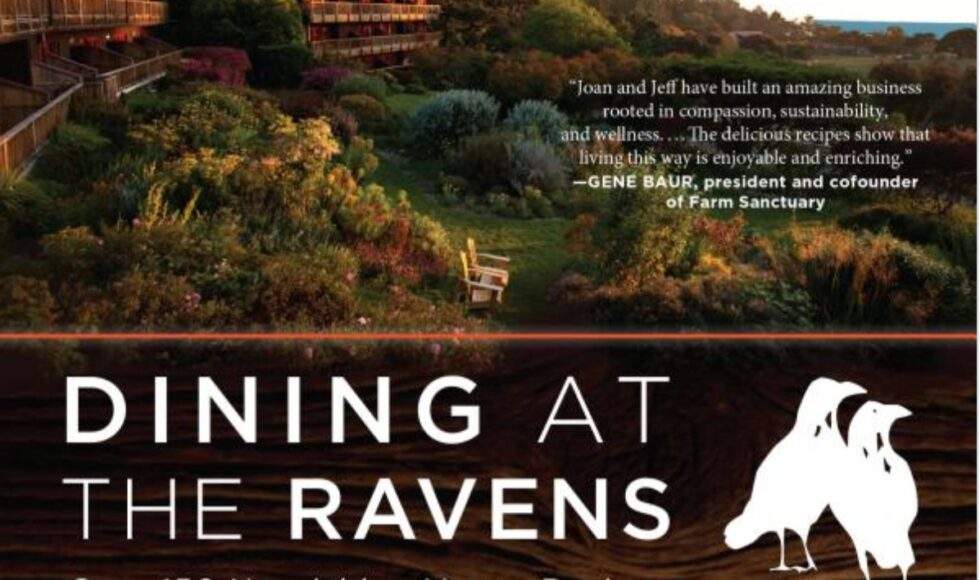 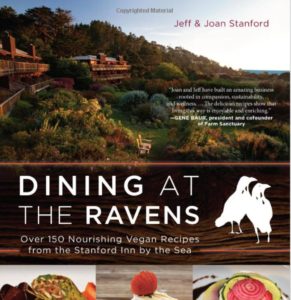 Mendocino, United States (March 2020) Ravens restaurant officially joins the global BeVeg vegan certification network, along with many other companies across the globe from the UK, USA, Latin America, Asia, Australia, and so on.