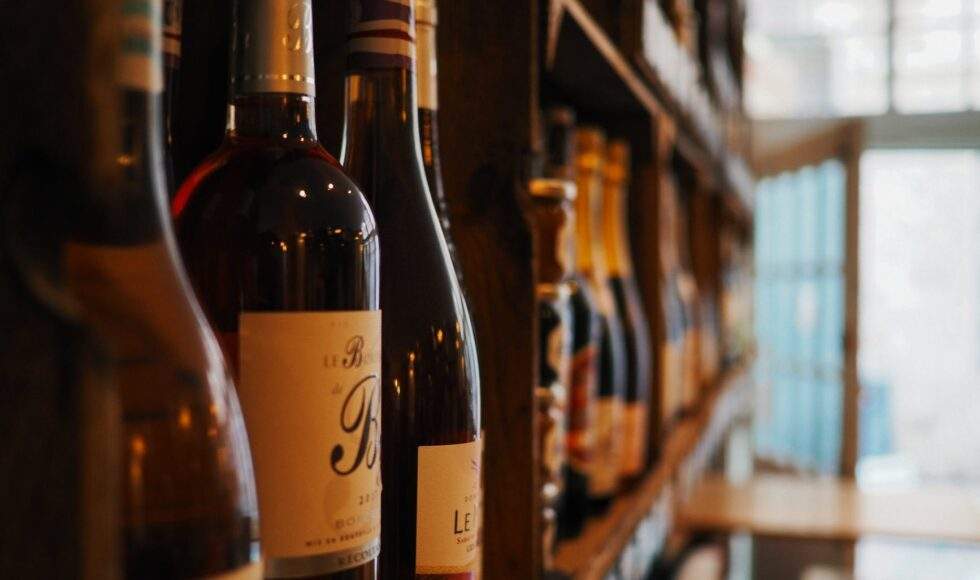 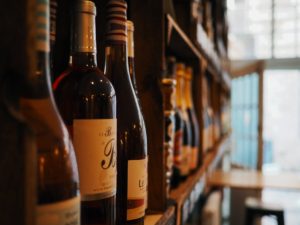 Atlantik Imports Wines is now officially certified vegan with BeVeg, the only law firm issued vegan symbol trademarked specifically for vegan wine. Atlantik Imports understands the growing vegan market and need to market openly and honestly to the vegan consumer. More and more, the consumer is gaining an education about what is really in their glass of wine, and it’s not so tasty in thought.

Oftentimes, wines are clarified by filtering through animal parts (like fish bladder, gelatin: cow’s elbows and knees, horse hooves, pig’s feet, egg whites, fish skeletons, etc.) or have ingredients that use animal byproducts, like sugar made with bone char. Since alcohol has no required ingredient and process disclosures, the consumer rarely knows what they are consuming, and it has been said that there are up to 66 ingredients that can go into your beverage that you never knew about because the TTB has zero disclosure requirements.

All that being said, after an extensive review of their production practices and ingredients, Atlantik Imports passed the rigorous BeVeg vegan certification process for their vegan wines.

BeVeg is the only law firm in the world for vegan certification; the law group brings credibility to an area of law that is deficient and undefined. Right now, anyone can claim vegan, but the question is, by what standard?

The word “vegan” is not regulated by any government entity or law, and so, BeVeg, as a law firm exists to raise the standard for consumer transparency, by requiring companies who apply to disclose all ingredients and processes to packaging to attorneys to keep their vegan claims honest and accountable. The BeVeg vegan symbol is licensed by attorneys to conscious companies in alignment with the BevVeg Vegan standard, as outlined on www.beveg.com.

Atlantik Imports wines are now added to the global directory of vegan wines, which is a free consumer app to help the consumer gain confidence in their purchasing decisions.

Currently, the app has more than 1 million beverages listed. We are really excited about the most recent app update which allows the consumer to give information, allows companies to claim their profile to give us information, and allows the user to ask for information directly from the app, if we have the email in our database.

‘Our hope is companies will all claim their profiles so we can get honest information, and the consumer can help us create the demand by using the app and asking the right questions,” says Carissa Kranz, Attorney Founder & CEO of BeVeg International.

Vegan certified Atlantik Import wines with the BeVeg vegan symbol can be found in the US, UK, and Europe. Look for the BeVeg certified vegan symbol on their bottles, and in stores. Also, give them a thumbs up on the app for being so forthcoming! The BevVeg vegan symbol continues to create buzz as noted in Forbes, CBS, NBC, PETA, Social Life Hamptons Magazine, Veg World Magazine, VegNews, Vegetarisimo Magazine, among other major news outlets.