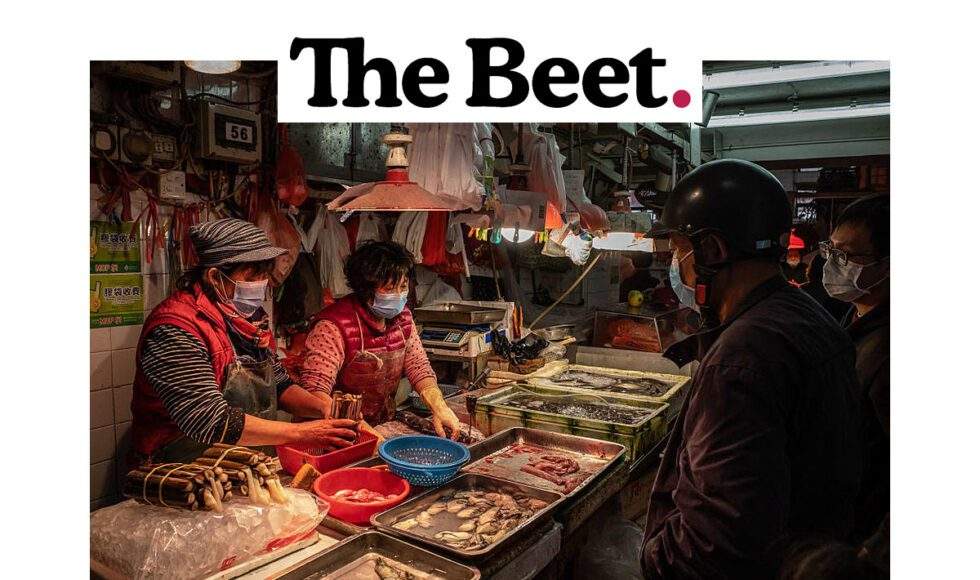 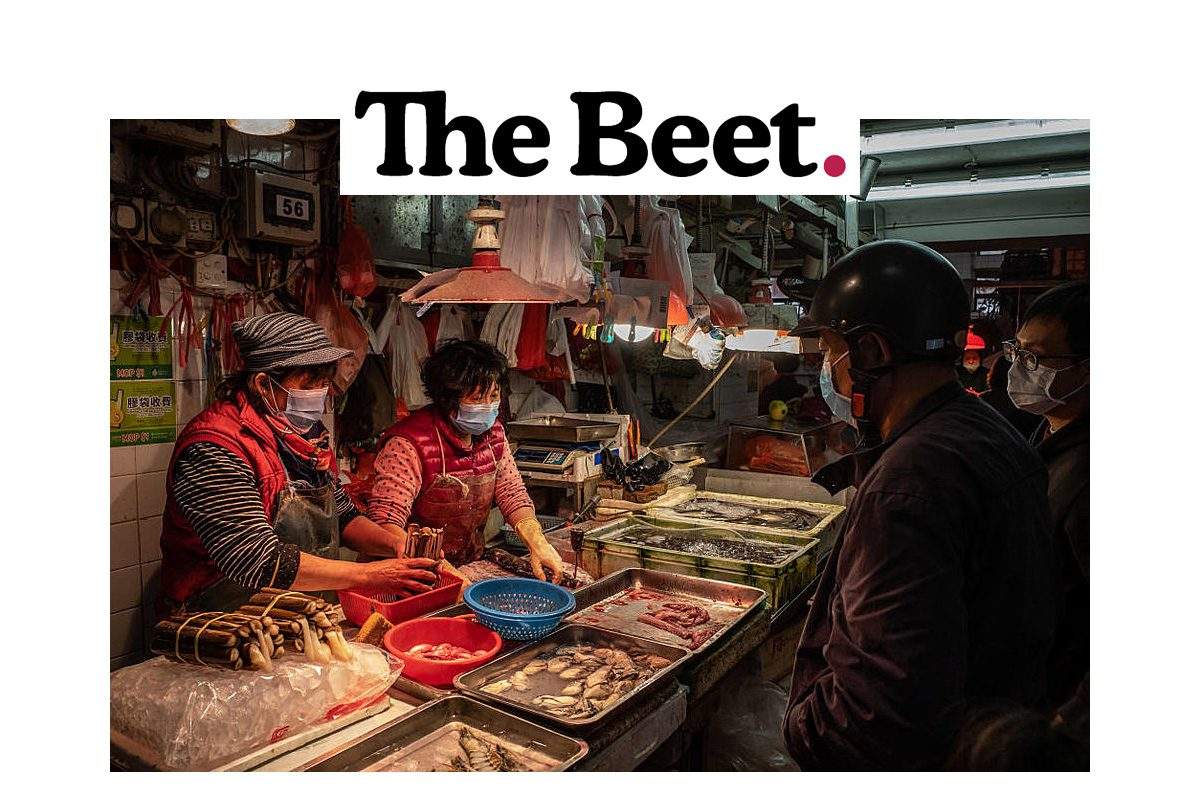 The coronavirus pandemic has not shut down wet markets across the globe, as this shocking video by PETA Asia shows. TMZ posted the video and we warn you: It’s hard to watch, as caged birds, monkeys, rabbits, and other animals are being bought and sold in markets that are still breeding grounds for possible diseases.

The site says that these markets continue to operate across Asia and the United States and tell us that they are open and active in China, Indonesia, Vietnam, Cambodia, the Philippines, and Thailand. The blood-soaked floor and filthy conditions show live bats, monkeys, snakes, birds, cats, rabbits, ducks, and chickens being bought and sold.

The footage, taken as a wet market in Indonesia shows bats, civets, monkeys, birds, rabbits and cats in cages apparently suffering and being shocked by what appears to be an electric jolt every few seconds.  One rabbit dies right in front of the camera.

Reports have linked the current outbreak of COVID-19 to bats, and some scientists say that bat to animal to human transmission may have started at a Wuhan wet market. SARS was tied to animal-human contact, and there has been a widespread backlash against wet markets amidst growing concern that new diseases could be sparked through just this type of animal-human contact.

According to this report on TMZ, ducks and chickens are crammed into cages in Thailand and workers in the Philippines can be seen wearing sandals on blood-soaked floors. The PETA footage then shows them slicing pigs and birds with their bare hands.

Other wet markets have been shown in New York California, Texas and other cities, and Carissa Kranz, an attorney who started a show, Laws That Matter, is an outspoken advocate of shutting wet markets across the US to get rid of this dangerous practice.

In a discussion of legal issues surrounding US wet markets, Elysabeth Alfano interviews Kranz on the Plant Based Business Hour to discuss “how to change the global food system.” Kranz is the founder of BeVeg. She has reported on the issues surrounding live animal wet markets. She says there are thousands of these wet markets across the United States. “I had filed a petition for rulemaking in New York on behalf of thousands of New Yorkers… to petition to shut down all live animal wet-markets.”

She said leaders should answer the Senate Bill that would get all wet markets shut down. If you have more than 100 petition signatures it should force the government to respond. But the proposed Senate Bill in New York has not yet gotten a response. She explains there are between 80 and 90 wet markets in the five boroughs of New York. The blood, the guts, the gore — everything that is wet which is why they call them wet markets — is going into the sewage system and near parks and residential areas. And no this is not just in Chinatown…” Kranz says the government knows of the wet markets and does not do anything to stop it. So even though lawmakers are calling for a global ban on wet markets, Kranz said, they are going to have problems with enforcement. But if we can get local laws in California and New York, “Any kind of ban we can get passed… once a law is made we can hold people accountable.”

According to the TMZ piece, PETA is hoping this new footage will pressure the World Health Organization (WHO) to shut down all live-animal markets, including those still operating in the United States.

This article was originally featured in The Beet.