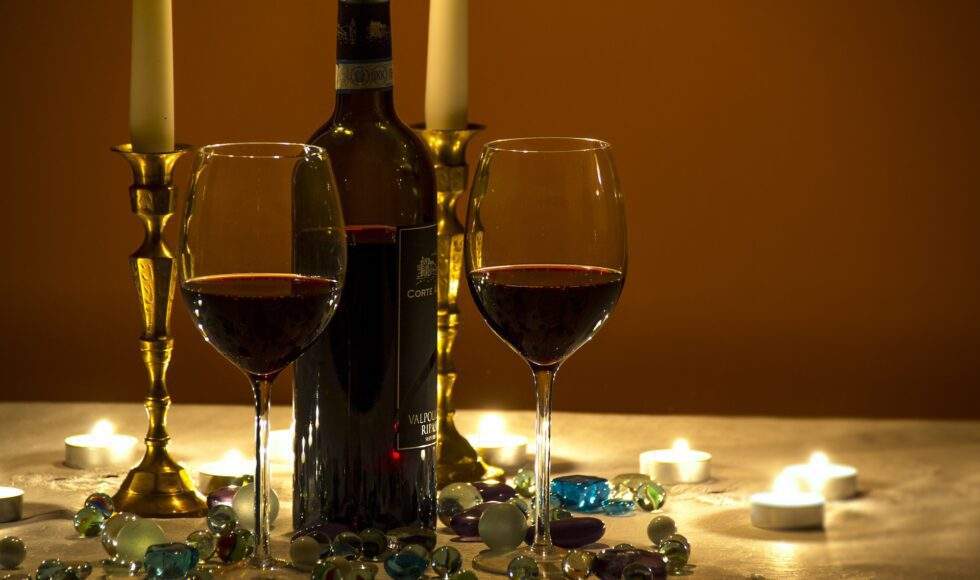 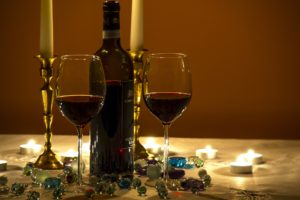 The only vegan symbol issued by a law firm

We are pleased to announce that the exquisite Vel’Uveyra Mencia wine, from Spain passed the strict vegan certification standards of BeVveg. We have verified that this product not only tastes great, but also comes from the finest ingredients that seek to care for the environment and protect the animals.

Without a doubt, a good wine will continue to be considered one of the greatest pleasures and even more so  when it brings AWARENESS to the consumer.

For the most part, anything that’s not of animal origin can mistakenly be considered vegan, but that’s far from reality. The different processes used during wine production, such as filtration, can involve the use of animal products. A big reason why it’s particularly difficult to determine what you’re consuming by just looking at a wine label.

Statistics are clear that more than 66 ingredients can be hidden, which, according to the current legislation on alcoholic beverages, are not required to be indicated.

The difference between a vegan wine and a traditional wine lies not only in the ingredients but also in the process of clarification, which entails the cleaning and elimination of impurities that could otherwise cloud the product during bottling. In traditional wines, this process involves the use of different animal products such as egg albumin, casein (a protein derived from milk), gelatin ( obtained from animal cartilage, almost always from fish), or the so-called ichthyol ( derived from the swim bladder of some fish).

BeVveg, as a law firm, is defining global vegan standards with uniform global trademark protection to bring trust and confidence to vegan claims.

Our new alliance with Ronsel Do Sil, shows the importance of raising credibility and awareness in the global vegan market in ensuring the consumers’ beliefs are not violated.

Being the only law firm in the world to specialize in vegan certification, BevVeg exists to raise the standard for consumer transparency by requiring companies who apply to disclose all ingredients and processes to packaging, something the law does not currently require in order to make a vegan claim. Kranz states, “We are what we eat, think, and drink. We have a right to demand honest information and full disclosure. Whether you’re vegan or not, you want to know what’s going into your body.”

For information about the vegan alcohol certification program, visit www.beveg.com, and there you can also download the BevVeg free consumer app, which is also below for ease of reference: