The Only Luxury Vegan Inn in America Certified Vegan by BeVeg 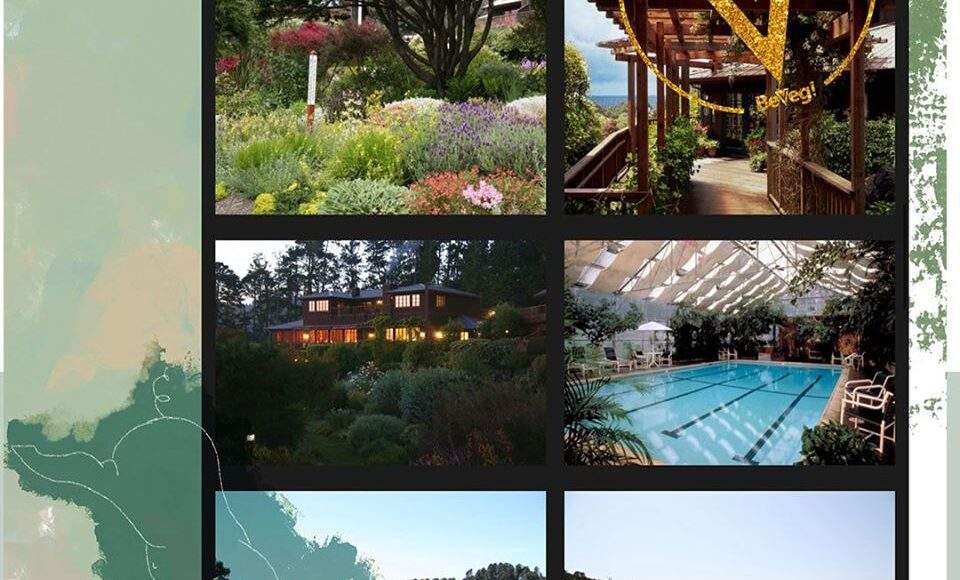 The Only Luxury Vegan Inn in America Certified Vegan by BeVeg

If you’re looking to reconnect with nature, and enjoy a luxury romantic, restorative vegan experience, then the Stanford Inn is for you. The Stanford Inn and Resort manifests their commitment to health and mindful living through services such as spa sessions, counselling and meditation, pool, hot tub and sauna, yoga classes, organic gardens, plant-based foods, gardening classes, cooking classes, complimentary cycling, canoes, creative playshop, and vegan retreats. The resort is also pet-friendly.

The Stanford Inn and resort and its resident Raven’s restaurant officially join the global BeVeg vegan certification network, along with many other vegan wellness and dining establishments across the globe from the UK, USA, Latin America, Asia, and so on.

While BeVeg International focuses on vegan product certification, the restaurant/establishment vegan certification program is a service for the consumer who is searching for vegan only establishments, rather than places with just vegan friendly options. The purpose behind the global vegan network is to encourage vegans to patronize other vegan establishments to drive a vegan economy, which will ultimately drive the kind of change vegans wish to see in the world. Compassion and kindness towards the planet, others, and ourselves.

BeVeg raises the standards for consumer transparency in current labeling laws and is on a shared mission to make this world more compassionate and kind through legal advocacy and vegan certification. BeVeg is mentioned as the GOLD STANDARD for vegan certification in well-known news outlets like Forbes, California Winery Advisor, PETA, CBS, NBC, Social Life Magazine, LiveKindly, VegWorld Magazine, VegNews, to name a few. In addition, BeVeg is used by celebrity supermodel, Christie Brinkley, and vegan icon from What The Health documentary, Kip Anderson.

BeVeg International is founded by Carissa Kranz, a Super Lawyer-awarded attorney and vegan from birth. As a law firm, BeVeg advocates for truth and transparency in labels, and certifies vegan businesses and products globally. Carissa is an author of the first vegan law book to be published in the United States: Vegan Law: Know Your Rights, with Vegan Publishers, publishing house. Release date: 2020.

For more information about the BeVeg International vegan certification program and its free searchable BevVeg vegan alcohol guide, visit BeVeg. Or download the app directly in the App Store or on Google Play.