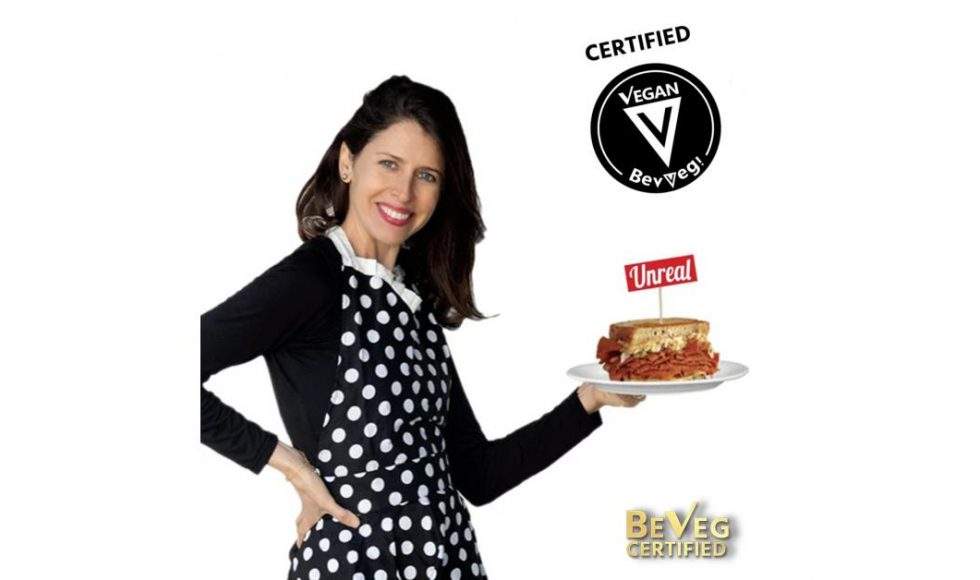 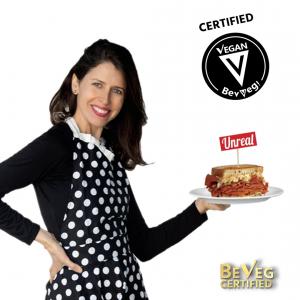 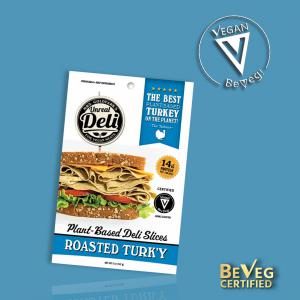 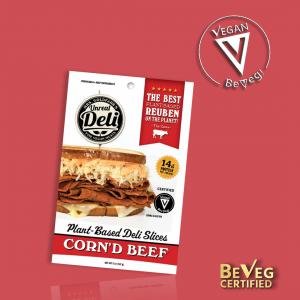 Unreal Deli now has Vegan certification from BeVeg to make it super clear for all to know that the finest deli meats are also certified 100% plant-based and cruelty-free!”