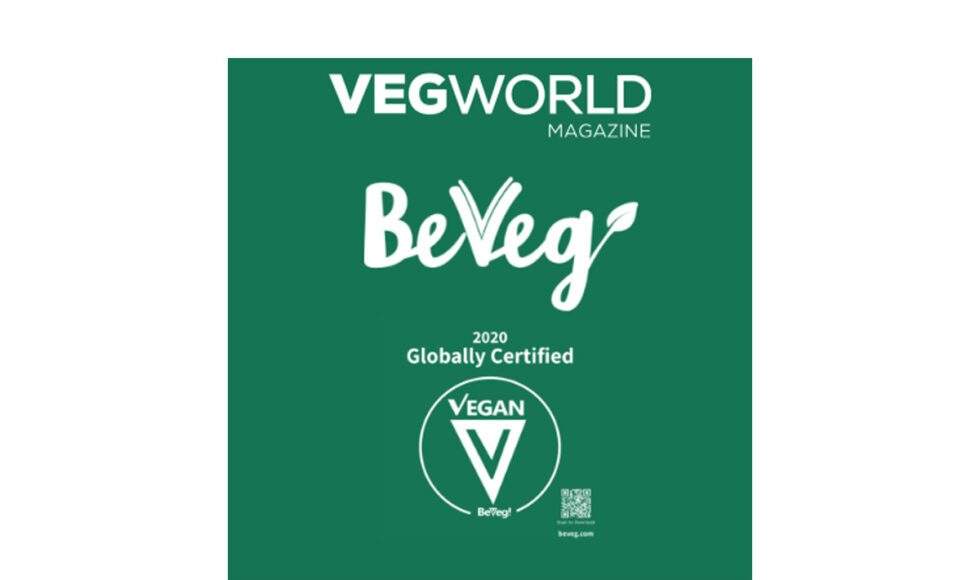 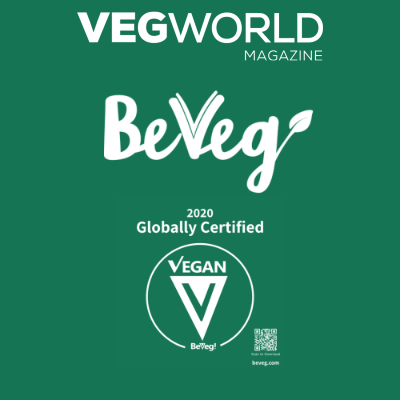 This article was originally published on Veg World Magazine. You can read the full article here