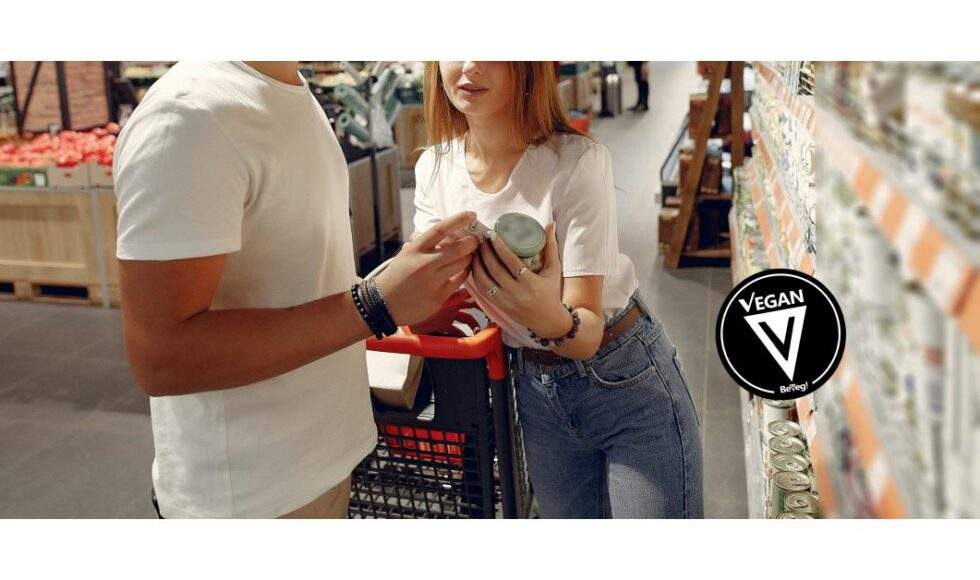 This article was originally posted on EIN PRESSWIRE