Women In Power: A Book by Albina Zorina 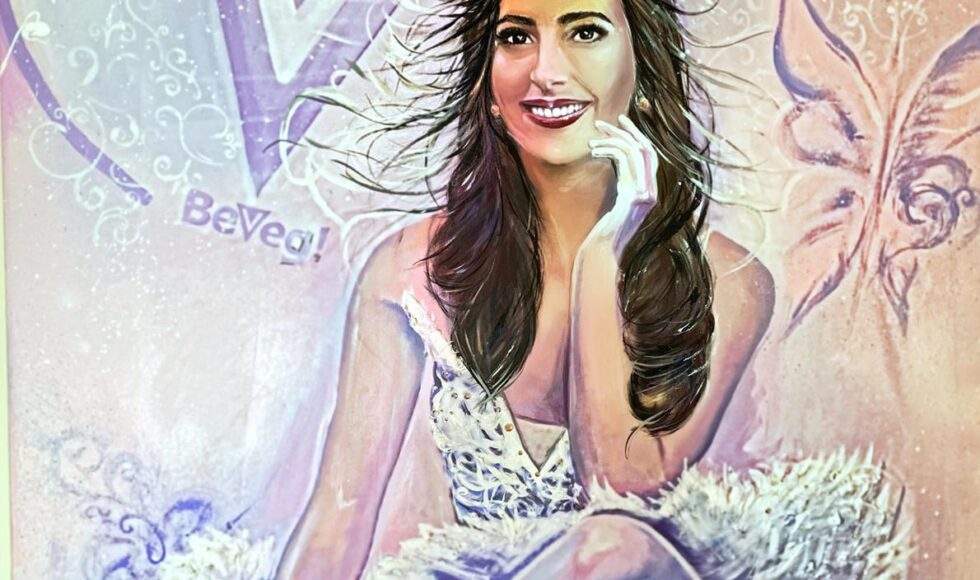 A book by Albina Zorina

Carissa is also a national television legal eagle, who has appeared on Fox News, HLN/CNN, NBC, CBS and worked as an attorney anchor on Law & Crime with Dan Abrams covering the country’s biggest courtroom trials live from New York, among other national media outlets. Currently, Carissa owns her own law firm demonstrating compassion for injured clients and she is the Founder and CEO of BeVeg International, a global vegan certification firm, managed by her law firm. The BeVeg vegan symbol is the only law firm issued vegan symbol with global trademark protection now represented in every continent except Antarctica.