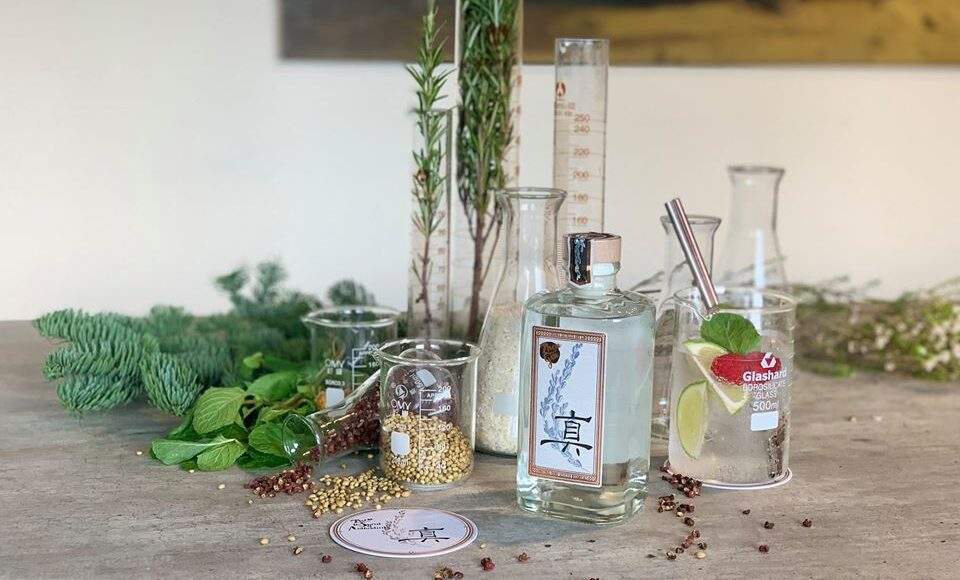 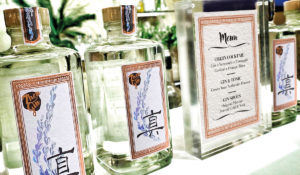 BevVeg – The only vegan symbol issued by a global law firm

Taiwan (February 2020), Zhen Gin, the world’s first rice gin gains global vegan certification with BevVeg, and it sure does taste zen! Why? Because this gin is about values and authenticity. In fact, the company slogan is “The Spirit of Authenticity.” Now, this gin is also authentically vegan!

President Barack Obama was in attendance during the 2019 Zhen Gin launch event because of the socially driven message behind this now vegan certified BevVeg. “If we aren’t willing to pay a price for our values, then we should ask ourselves if we believe in them at all,” says President Obama. It’s about time companies put their conscious business practices into practice beyond marketing. “We need to believe in what we are saying, and our words must carry meaning. It’s about truth and authenticity, and that is also the mission of our law firm, BeVeg International,” say Carissa Kranz, attorney founder and CEO of the vegan certification firm.

Right now, anyone can claim vegan, but the question is, by what standard? The word “vegan” is not regulated by any government entity or law, and so, BeVeg, as a law firm exists to raise the standard for consumer transparency, by requiring companies who apply to disclose all ingredients and processes to packaging to attorneys to keep their vegan claims honest and accountable. The BeVeg vegan symbols are licensed by attorneys to conscious companies in alignment with the company’s vegan standards, as outlined on www.beveg.com. The vegan Zhen is an artisanal gin created by 2 childhood friends. On an epic trip to surf the Pacific Ocean waves along the eastern coast of Taiwan, the duo encountered a typhoon. As they sought shelter, they witnessed rice crops being destroyed. An idea was then conceived to save the damaged crop and produce gin out of rice. Combined with Bhutanese juniper, Thai coriander seeds, and Yunnan osmanthus, the result is a gin that’s good enough to drink on its own. “I want zhen to be cocktail friendly, so I didn’t want to overload it with too many botanicals, but there will be a distinct Umami flavor,” says Terence Loh, co-founder.

Zhen Gin is now added to the BevVeg global directory of vegan wines and spirits, which is a free consumer app to help the consumer gain confidence in their purchasing decisions. Currently, the app has more than 1 million beverages listed. For more information about BevVeg International vegan certification and its free consumer app, visit: https://www.beveg.com

Zhen Gin can be ordered globally through their website at zhengin.com.