The BeVeg vegan certification program is the gold standard for global vegan certification, with worldwide trademark protection, and representation on six continents globally, making BeVeg the most recognized vegan symbol worldwide. The vegan certification standards are run by a Law Firm; as they have set out the highest standards to ensure the plant-based consumer has confidence, and is awarded the transparency and authenticity that is currently demanded by the market.

The demand for a vegan certification standard has been left for too long and as a team of vegans we know the struggles of googling ingredients and reading the fine print on the back of packaging. We want to eliminate this.

BeVeg is a global vegan trademark that brings legal credibility to vegan claims, which inherently raises the standard of consumer transparency, bringing integrity to a process that was once (before BeVeg) legally deficient. Apply to get Vegan certified. 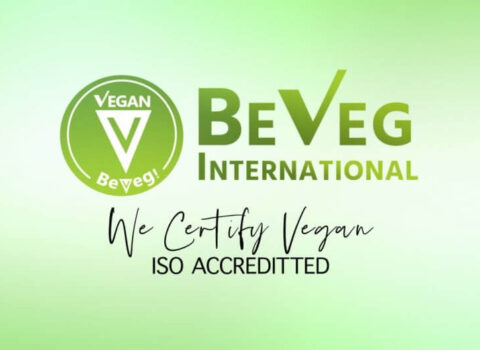 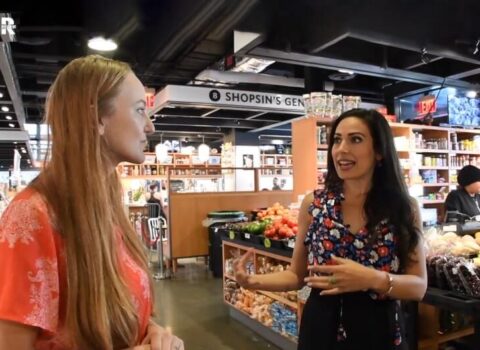 Vegan Certification for all types of vegan wines

Vegan Certification for all types of vegan spirits

Vegan Certification for vegan and cruelty free perfumes and scents

Vegan Certification for co-packers looking to certify their facility.

used in the processing, clarification, filtration, de-acidification, or manufacturing process.

of incidental animal products or byproducts in the final product.

of all "insignificant" and “natural” ingredients, which the law does not require.