JANE UNCHAINED NEWS: Happy Thanksliving! Thanks to These Vegan Brands!! 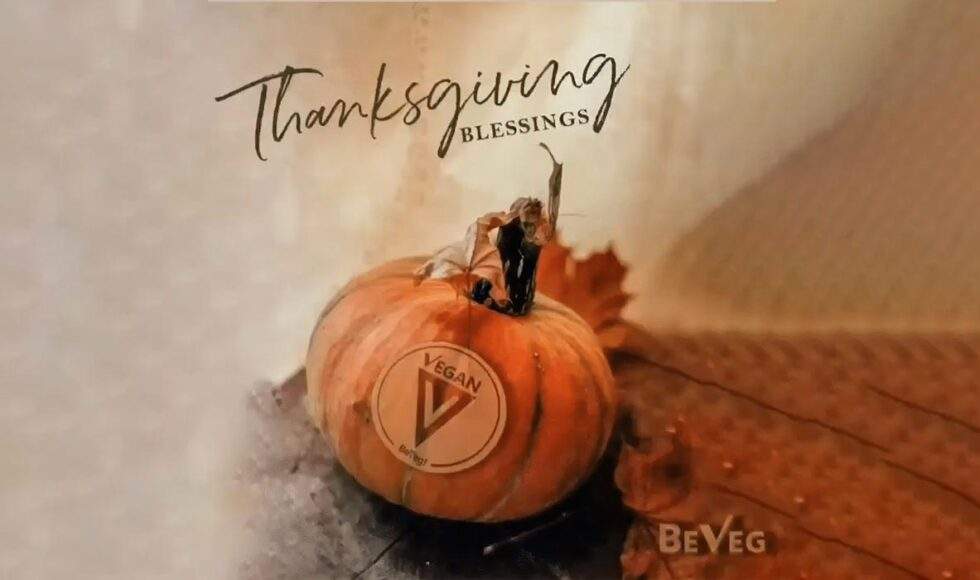 This first vegan deli meat is totally unreal, not only by its flavor but also, because Unreal Deli was a Shark Tank, Mark Cuban sensation hitting the market stores shelves and restaurant chains with great success. The world’s finest deli meat is also certified vegan with the world’s first accredited vegan standard, BeVeg.

Even the largest meat processing plant in the world knows the future is vegan. Ozo, owned by Planterra foods, a subsidiary of JBS,  launched a complete line of certified vegan meat products. OZO products are soy-free and were certified vegan by BeVeg International.

Remind your loved ones that peace starts on your plate. Show them being vegan is not a cultural sacrifice but rather a tasty sensation that makes for a better party!

Happy Thanksgiving from all of us at BeVeg!